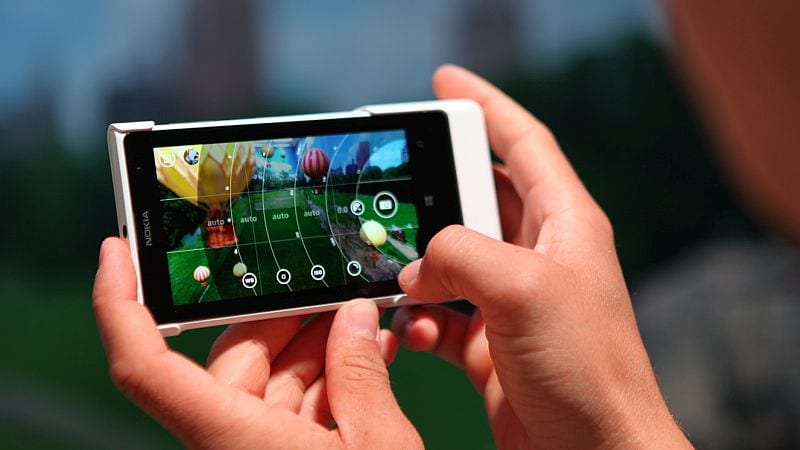 According to a new document from European Union Intellectual Property Office (EUIPO), HMD Global has received 500 Nokia design patents from its previous owner.

Microsoft Mobile Oy, which previously owned the Nokia patents, has transferred them to HMD Global, which now has exclusive rights to Nokia phones and tablets. The 500 Nokia design patents also include Lumia Camera UI patent hinting that we may see the interface on future Nokia-branded handsets.

Notably, Microsoft still has roughly 200 Nokia design with itself based on latest document by EUIPO incluidng PureView, ClearBlack, and PureMotion. The patent transfer was first reported by NokiaMob.

Last year, Nokia granted HMD Global the exclusive global licence to create Nokia-branded mobile phones and tablets for the next 10 years. To recall, HMD Global in order to complete its portfolio of Nokia branding rights in May last year had conditionally agreed to acquire from Microsoft the rights to use the Nokia brand on feature phones, and certain related design rights.

Some of the recent leaks have already indicated that the upcoming rumoured Nokia 7 and Nokia 8 may sport Carl Zeiss lenses with a dual camera setup, something that was absent in Nokia's previous releases.