Here's Why the Upcoming OnePlus 6 Will Sport the Notch Design 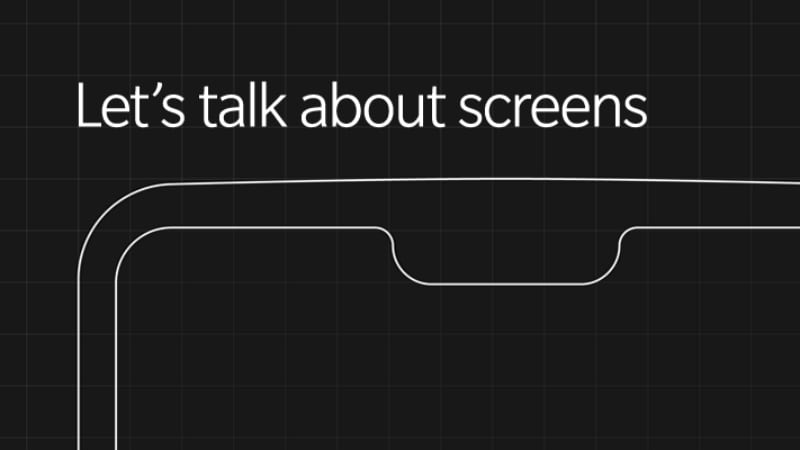 OnePlus 6 will sport a notch in the front, as the company revealed a few days ago as it gave fans the first look at the design of its upcoming flagship smartphone. Revealed by co-founder Carl Pei, the OnePlus 6 notch would house the front camera, earpiece, ambient light sensor, and LED notification light. Now, CEO Pete Lau has detailed the reasoning behind adopting the design first introduced by iPhone X. Calling it the most practical solution currently available, Lau said "the space occupied by the notch typically goes unused in standard use." OnePlus 6 will be launched in the second quarter, likely in May or June, and will run on the Snapdragon 845 chip.

OnePlus 6 Price, Specifications, Features, and More: What the Rumours Say

In a forum post, OnePlus CEO Pete Lau provided an extensive justification around the implementation of a notch on the upcoming OnePlus 6's display; a practice made mainstream by the iPhone X and one which Android-branded handsets are increasingly adopting. "Since our components no longer require the entire width of a top bezel, we focused our efforts on maximizing the amount of screen real estate. It's easy to get caught up in a debate on aesthetics, but to us this decision was simply about pursuing optimal phone design," said Lau in the post. He claims that the central positioning of the front camera is crucial to ensure accurate alignment in selfie shots and while using the Face Unlock feature. Speculative technologies such as a 'pop-out' camera seemed impractical for current generation smartphones.

OnePlus also claims that the displays it chose for the OnePlus 6 are optimised for a "notch-based design" and offer better quality in terms of brightness levels, chromatic accuracy, and colour range. Lastly, scalability of the display is a big necessity for smaller phone makers like OnePlus considering the amount of capital they have. Incorporating a display that has strong supply - thanks to OEMs like Asus and Huawei - was one of the factors in opting for this kind of design.

OxygenOS is said to be optimised for use with a notch-based design, with access to notifications and other shortcuts. As mentioned in an interview earlier this week, Pete Lau reiterated the fact that using a bottom bezel/ chin on the OnePlus 6 is a cost-effective measure for the phone maker that is known to offer flagship-grade specifications at lower price points compared to OEMs such as LG and Samsung.