GSMA Won't Be Collaborating With COAI for Indian Mobile Congress 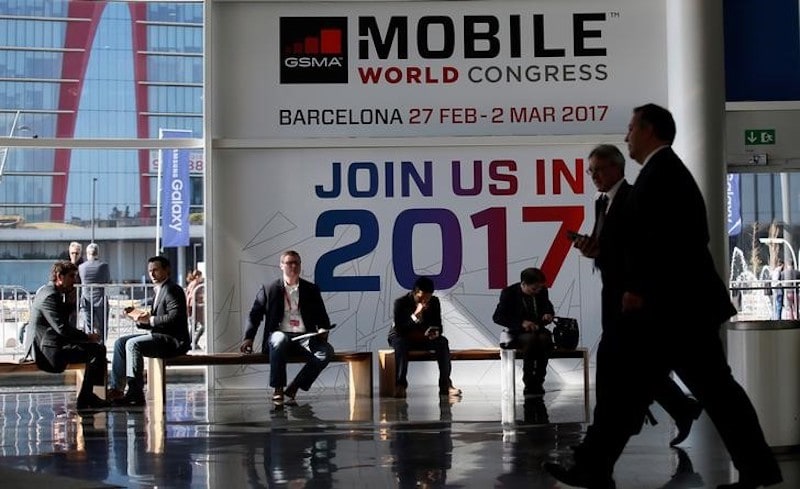 Global mobile industry body GSMA Association has said it will not be collaborating with the domestic telecom players grouping COAI for the Indian Mobile Congress scheduled to be held here in September.

"...the GSMA is not collaborating with COAI in the development of the India Mobile Congress scheduled to take place in September," the GSM Association said in a statement.

India is organising its first mobile congress in September with a special focus on reaching out to the South East Asian markets.

The event, which has support from the government, is being executed by the Cellular Operators Association of India (COAI) that was expecting GSMA to participate in the event.

"We hope the GSMA will support us and participate in this event," COAI Director General Rajan S Mathews said.

Mathews has said that there is nothing in between, Barcelona and Shanghai, for South East Asia.

"I am hoping that at some point of time IMC will be an anchor event for South East Asia," Mathews said.

The Department of Telecom and the Ministry of Electronics and IT have laid their emphasis on Indian Mobile Congress to showcase that India is emerging as leader of telecom industry and the Cellular Operators Association of India will drive it.

Mathews had earlier said that he along with Indian government delegation had held discussions with British and Swedish Trade Ministers for their engagement in IMC.

He said all Indian mobile operators, Facebook, Huawei, Ericsson, Cisco etc are likely to participate in the mobile congress.

"We have asked other Indian business association to come together and be part of it. The event will focus on knowledge sharing, exhibition, start ups, skill development and all pillars of Digital India including Make in India," Mathews said.