Google's next OS to be called Jelly Bean 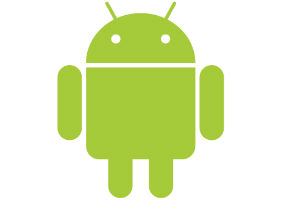 Highlights
Even before the launch of Ice Cream Sandwich there is news of Google's next mobile OS, called Jelly Bean. There will be some "game changing stuff" in the new OS and some features  originally slated for launch with Ice Cream Sandwich will now make their debut in Jelly Bean, reports thisismynext.com

Every version of Google's mobile OS has been named after desserts in alphabetical order starting from Éclair, Froyo, Gingerbread, Honeycomb and now Ice Cream Sandwich that is expected to launch in October/November. So logically the name of the next OS should start with 'J' and Jelly Bean sounds quite appropriate.

The launch of Ice Cream Sandwich will take the pros of Gingerbread and Honeycomb and combine them into one OS that will run on tablets as well as smartphones.

Not a lot of details are known about the features of Ice Cream Sandwich and the fact that some have been pushed to Jelly Bean raises some concerns.
Comments