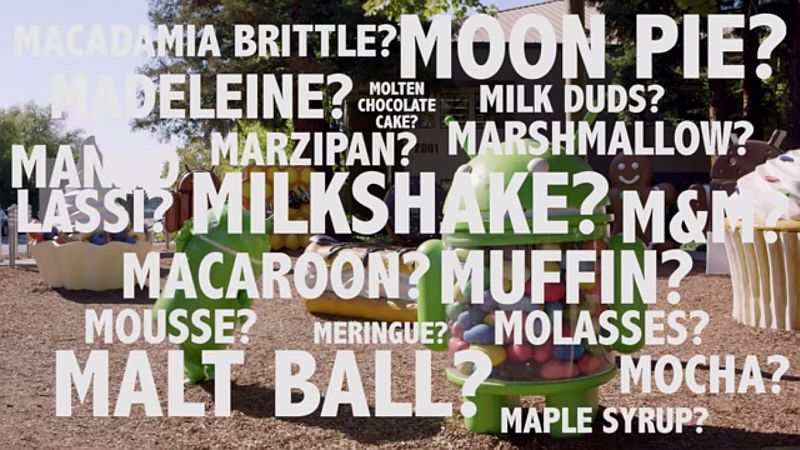 Amidst reports revealing details about the Nexus smartphones anticipated to launch this year - the smaller reportedly being manufactured by LG, and the larger by Huawei - Google has dropped a hint about the dessert name of its next Android version - Android M.

Android shared link of a teaser video made by Googlers Nat and Lo and tweeted, "What's Android M gonna be? We all have our guesses..."

While the video doesn't specifically point to a name, it surely hints at the possible names, such as Mango Lassi, Moon Pie, Milkshake, Malt Ball, Marshmallow, and Muffin, among others. The video at the end however shows a person working on an Android statue in white (possibly tipping Marshmallow), which is expected to be placed on Google's famous lawn that also includes statues of other Android versions. 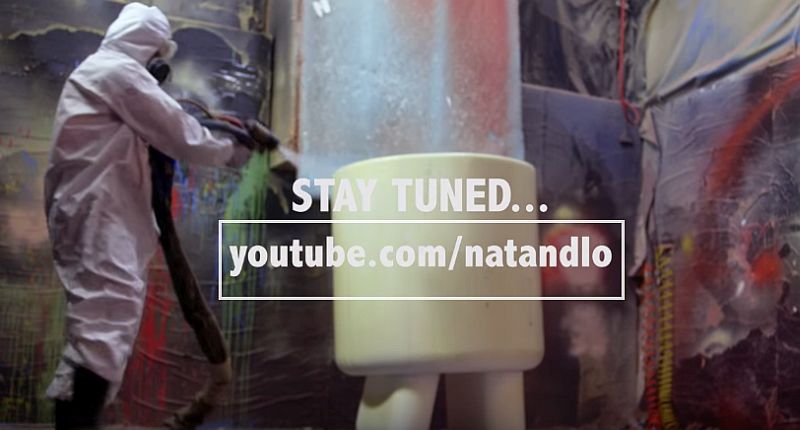 To recall, rumours of Android M being called 'Milkshake' made the rounds during Google's I/O event this year, when David Burke, Vice President of Engineering (Android), was spotted with his smartwatch's watch face showing a glass of milkshake. Burke however later clarified that he had set his watch face to show cycles of favourite M desserts and also shared an image with four watch faces showing four of his favourite "M desserts".

Google is widely expected to reveal Android M's final build later this year alongside the platform lead devices for the OS. Lately, Huawei and LG-made Nexus smartphones have been doing the rounds on the Internet, with the latest leaks claimed to picture the handsets.

(Also see: Why I Am Not Excited About Google's Android M Update)

Google officially introduced its Android M developers preview at I/O event in May. Some of the new features of Android M include revamped app permissions; Google Now on Tap feature; new Chrome feature that will change the Web experience for Android users; new ways to handle Web links; Android Pay mobile payment system is now official with Android M; new fingerprint APIs for developers to add into their apps, and battery saver features called Doze that will make Android devices smart about managing power. Some of the other additions include new RAM manager, adoptable storage devices, new app drawer, auto backup and restore for apps, and support for USB Type-C ports.