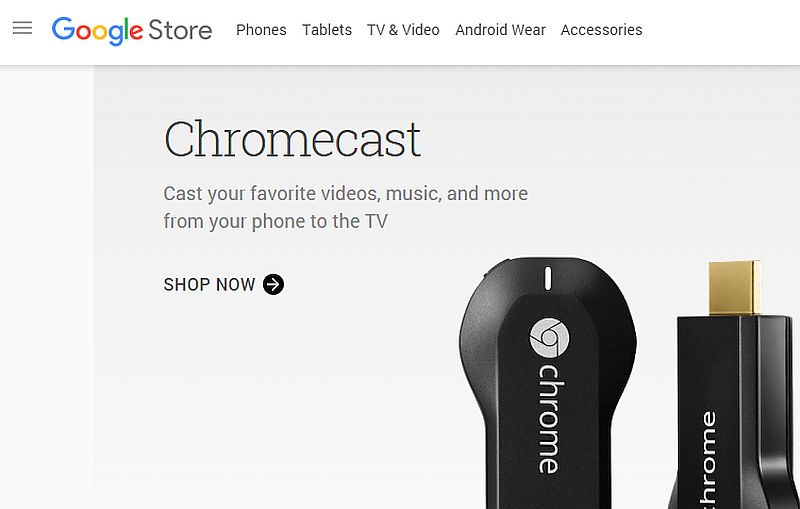 We have been hearing rumours about Huawei and LG-made Nexus smartphones for weeks now. As with past years, Google is expected to reveal its new Nexus hardware alongside the launch of the final build of Android 6.0 Marshmallow on September 29.

Amidst these rumours, a new product listing at Google Store has tipped a 'Nexus Protect' warranty scheme which can be expected to be announced alongside the new hardware from the company. Android Police reports that the references to "Nexus Protect" appeared in listings on the Google Store, which is the company's new store for its hardware. The "Nexus Protect" seems to be an extended warranty scheme for hardware sold via Google's exclusive store.

The report points out that the reference appears only when a user digs into the page source and it shows a text pop-up, "You can't add this phone unless it has the same Nexus Protect choice as other phones in your cart. You can update your choice or purchase this phone in your next order." The report adds that the pop-up for the new feature was spotted across all (nearly) product listing pages for Chromebooks, Android TV, and Android Wear devices.

Going by the text, it seems that Google is set to introduce a new offer for consumers that will offer a warranty-based protection plan for Nexus devices.

"The Google Store seems to be setting up to limit purchases based on Nexus Protect choices - perhaps if you're buying multiple devices in the same order, they need to be all covered by a Nexus Protect purchase, or none at all," added the report.

Readers should remember that all these leaks should be taken with a pinch of salt as Google has not mentioned anything about the upcoming feature and the leaks legitimacy remains questionable.

As for the Huawei-made Nexus smartphone, it is tipped to sport 64GB of inbuilt storage and the MSM8994 SoC aka the Qualcomm Snapdragon 810. It may also feature a USB Type-C port. A 5.7-inch display, front-facing speakers and a fingerprint scanner are also tipped.

We will have to wait till September 29 to see whether Google unravels the new Nexus devices.