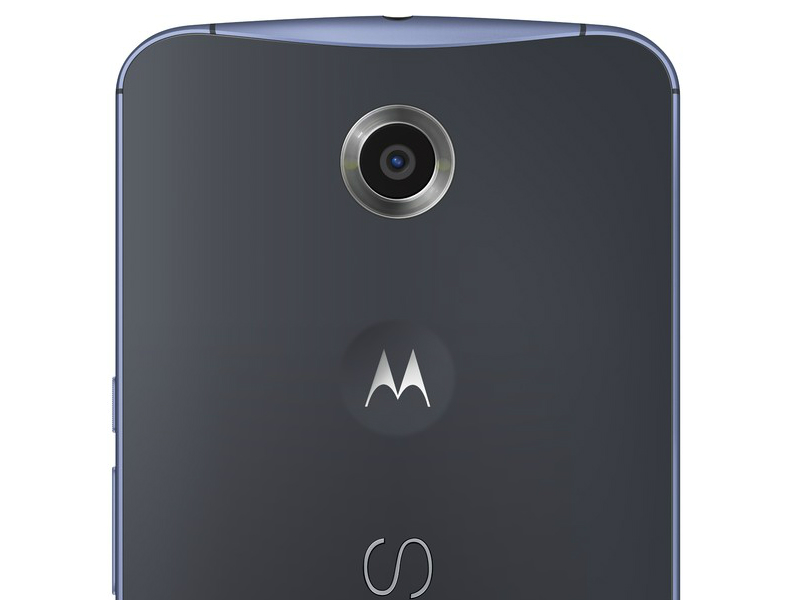 It appears that Google has stopped selling the Motorola-made Nexus 6 smartphone from the Google Store. The handset was launched in October last year alongside the Nexus 9 tablet.

The Nexus 6 listing page can no longer be seen on the Google Store but can still be accessed via a direct link. The page now shows "The Nexus 6 is no longer available for purchase" text on top. However, the smartphone is still available to buy from third-party e-commerce websites. In India, the online retailers are selling the Nexus 6 at around Rs. 24,999. The smartphone had entered India with a starting price tag of Rs. 44,000.

To recall, the search giant launched the Google Store in March this year, a dedicated online store where all 'Made with Google' hardware can be purchased. The listings on site have also become an indicator to find out whether such 'Made with Google' products are being discontinued. An example of this was the LG-made Nexus 5, sales for which were stopped along with the launch of the store.

The search giant in October this year launched the successors to the Nexus 6 and Nexus 5, the Nexus 6P and Nexus 5X respectively. The platform lead devices for Android 6.0 Marshmallow, the smartphones sport specific hardware to power the newly supported features, like the Nexus Imprint fingerprint sensor and USB Type-C ports.

However, the Nexus 6P has reportedly been facing a slew of hardware and software issues lately. The smartphone last month was claimed to be prone bending. Another bend test showed the flagship smartphone snapping in half sufficient force was applied.

Some early adopters of the handset also complained that the glass covering the rear camera of the device spontaneously cracks without applying any stress. Users also posted images of the shattered glass panel saying it happened as soon as they kept the smartphone on its back on any surface. The reason for cracking of the glass panel is not yet clear.

The Nexus 6P also came in the news for having voice quality issues. Its smaller sibling, the LG-made Google Nexus 5X, was also reported to face issues with touchscreen responsiveness during charging. A bug has also been reported to cause the device to display washed out colours.