The feature is supposedly exclusive to Google's own Pixel smartphones. 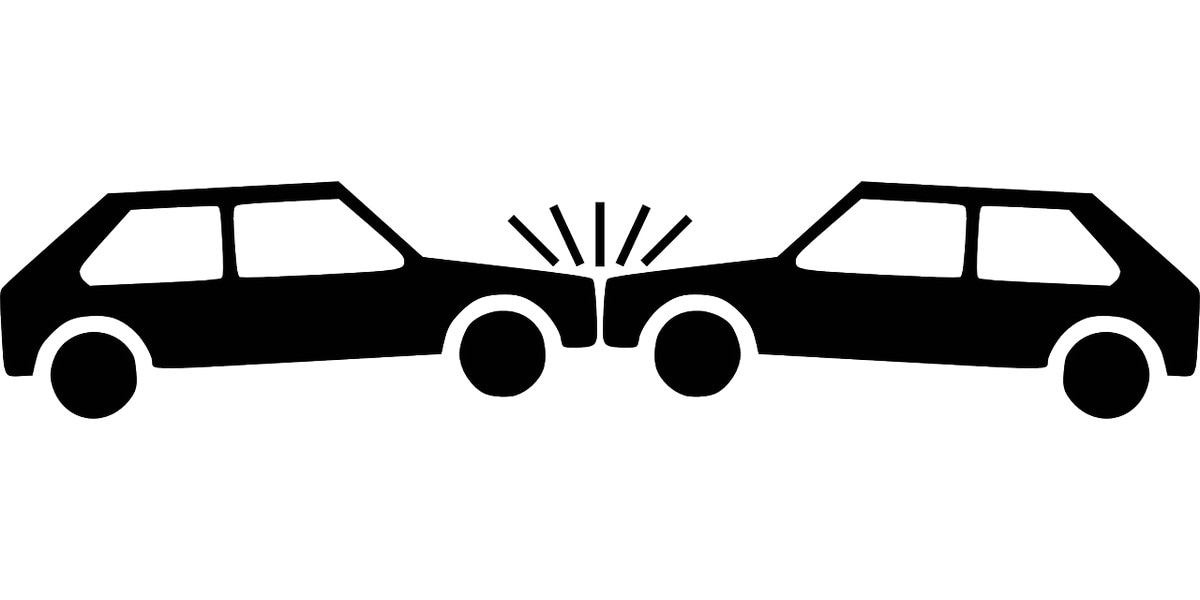 "The functionality from this app is Pixel-exclusive, as is made evident with the Manifest declaration," the report said late on Monday.

Though it hints at automatic detection of a car crash, it is not clear how exactly that would be achieved.

The tech giant could resort to using data from the accelerometer and the microphone, but even that may not be fool-proof in its detection, the report added. The company would also have to ensure that false positives are kept to a minimum.

"The strings also do not reveal what happens once a crash is detected — we're guessing the app could alert first responders or the listed emergency contacts on the phone. Hopefully, future Q Betas reveal more information on how this app would work and what it would do," the report added.