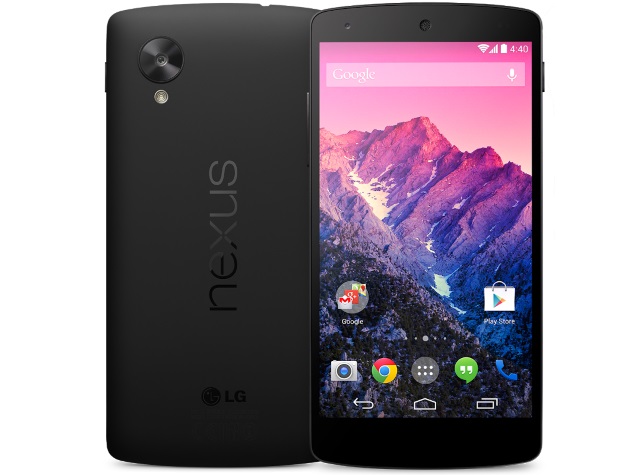 A Google spokesperson has revealed that the company has discontinued production of the 2013 Nexus 5.

Speaking to Tech Radar, the company's representative said, "Once they are gone, they're gone, so we'd suggest people get them while they can". The comment from the Google spokesperson indicates the Nexus 5 might soon not be available to buy.

At the time of writing, the Nexus 5 was listed as 'out of inventory' on Google Play India with no word on when the stocks will be replenished. The Google Nexus 5 went on sale in India same time last year and has been available in two storage variants - the 16GB model at Rs. 28,999, and the 32GB variant at Rs. 32,999. The handset was the platform lead device for Android 4.4 KitKat.

Some of the highlight specifications of the Nexus 5 include a 4.95-inch full-HD IPS display; a 2.26GHz quad-core Qualcomm Snapdragon 800 processor; 2GB of RAM; 8.0-megapixel rear camera; 1.3-megapixel front camera, and a 2300mAh battery.

Google Reveals Top Apps, Books, Movies, and Music of 2014
LG to Increase Exports From India to 15 Percent in 2 Years