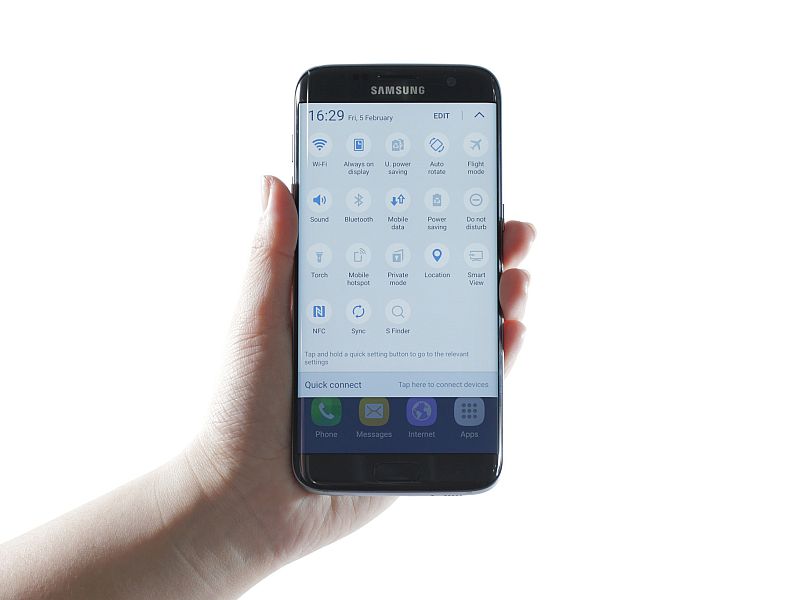 Google from time-to-time updates its Android Compatibility Definition Document (CDD) for OEMs to follow. In its latest update, Google has told Android device makers they "must implement" Nougat's new notification feature. The latest CDD means that all Android OEMs regardless of any company customisations added on top of Android have to show the notifications, if they want access to Google Mobiles Services and Android branding.

The latest Android 7.1 Nougat Android CDD explicitly notes that OEMs must correctly and promptly send notifications for all user-enabled services. The document notes, "Android includes Notification Listener Service APIs that allow apps (once explicitly enabled by the user) to receive a copy of all notifications as they are posted or updated. Device implementations must correctly and promptly send notifications in their entirety to all such installed and user-enabled listener services, including any and all metadata attached to the Notification object. Handheld device implementations must support the behaviours of updating, removing, replying to, and bundling notifications as described in this section."

Google's latest attempt to make notification features consistent across Android Nougat devices is a good start from the company. Though, Google once again kept the rollout of regular updates as an optional feature for OEMs.

For those unaware, Android Compatibility Definition Document (CDD) enumerates the requirements that must be met in order for devices to be compatible with the latest version of Android.