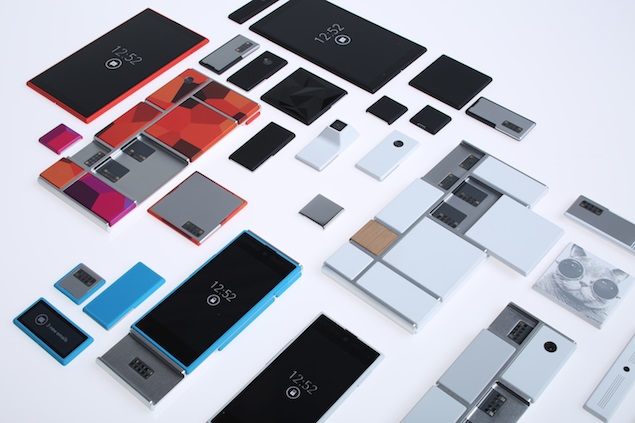 Google now has been working on Project Ara for more than a year, and the company at I/O 2014 even detailed the project's progress. The Mountain View giant, as part of the I/O session, even booted - or at least tried to boot - a Project Ara smartphone in public for the first time.

Now continuing its efforts to make the Project Ara handsets a reality for end users, the company has announced 100 Project Ara beta testers.

On its 'dscout' site, Google has listed the 100 beta testers and said, "Since October 2013, over 90,000 have signed up to make Project Ara a reality. Your passion and creativity were - and are - instrumental in turning an idea into a product. As promised, the 100 most active Ara scouts will be among the first to receive a phone - gratis. We couldn't have done it without you!"

Notably, this will be the first time when Google will be sending prototype units of Project Ara outside the development team of the ATAP (Advanced Technology and Projects).

The company also shared its upcoming plans for the Project Ara and hinted that Google will work on the Ara prototype for the next eight months. Google said, "Over the next 8 months, Google will continue to refine the Ara prototype. When it ships, we'll need your feedback and advice once more. In the meantime, there's plenty more to do!"

In related news, Google's Project Ara Design Head, Dan Makoski, announced his exit from the company. Makoski in his blog post said, "Starting tomorrow, there will be no more free lunches, subsidized massages, weekly company meetings, ringing colorful bicycle bells, or working with the brilliant pirates at Google's Advanced Technology & Projects team, or ATAP. But starting tomorrow, I also open my next chapter as VP of Design at Capital One, with an initial focus on mobile commerce and payments." 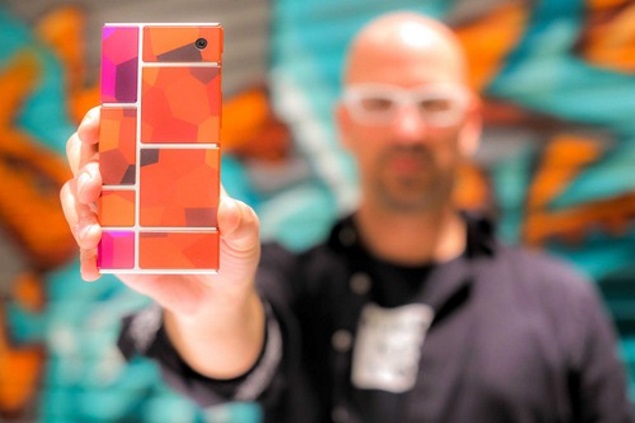 For those unaware, Google's main concept behind Project Ara is to enable consumers to design their smartphones, and have the ability to add features to it as they feel the need. The project hopes to kick-start an era of do-it-yourself smartphones and the report notes that "Google is adamant that it's not targeting geeks." It was announced last year and Google at its first-ever Ara Developers' Conference, also showed off new modular smartphone designs.