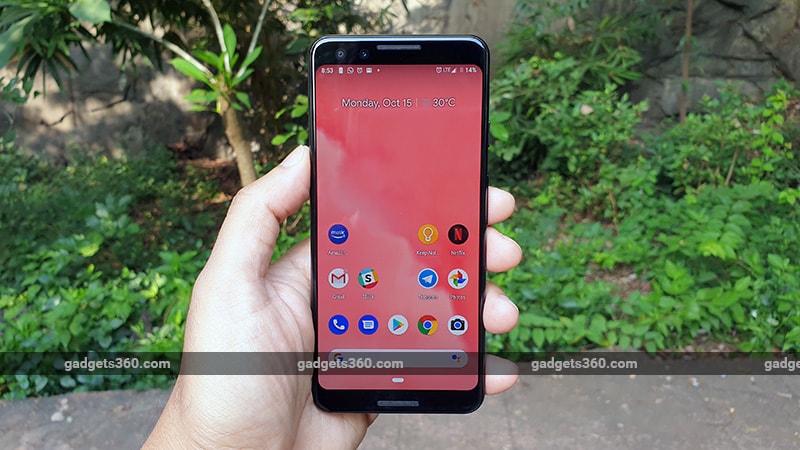 Google has released the February 2019 Android security update for Pixel users. The OTA and factory images of the latest Android update are now available for download. The update is rolling out to all Pixel models, including the Pixel 3, Pixel 3 XL, Pixel 2, Pixel 2 XL, Pixel, Pixel XL, and Pixel C. However, since Google dropped the security patch support for its Nexus models back in November last year, the update isn't available for the Nexus 5X and Nexus 6P. The February Android security update addresses a total of 42 issues and fixes vulnerabilities range from high to critical.

As per the Pixel bulletin, the February 2019 Android security update doesn't include any Pixel-exclusive features. Google, however, has provided "functional updates and improvements to various parts of the Android platform" through the latest update.

The Android security bulletin for the month of February mentioned that the latest Android security update has two patch levels dated 2019-02-01 and 2019-02-05 that both resolve 15 and 27 issues, respectively. Vulnerabilities range from high to critical, and the most severe issue that the new security update fixes is related to the media framework that could allow a remote attacker to execute arbitrary code within the context of a privileged process using a specially crafted PNG file.

"We have had no reports of active customer exploitation or abuse of these newly reported issues," Google asserted in the bulletin.

As spotted by 9to5Google, the February 2019 Android security update moves the About phone section and brings it to the primary Settings menu - just above the Tips & support option. Previously, the About phone section was available under the System menu. There is also a dedicated Safety & regulatory manual section that includes the content featured in the Safety & Warranty booklet of the Pixel devices.

You can check the availability of the February 2019 Android security update on your Pixel phone or tablet model by going to Settings > System > Advanced > System update. Notably, the update is compatible with the Pixel 3, Pixel 3 XL, Pixel 2, Pixel 2 XL, Pixel, Pixel XL, and Pixel C.

Alternatively, you can use the factory images to flash your devices with the latest update. It is recommended to back up your data before flashing your device with the new package as this will delete your existing data.

Google has also provided the OTA Zip files that you can download to install the February Android security update on your device via an unlocked bootloader. Importantly, the devices need to run the recent Android version to get the latest security update.