Google launched Project Treble in 2017 to make Android updates faster and is now taking it further with partnership with Qualcomm. 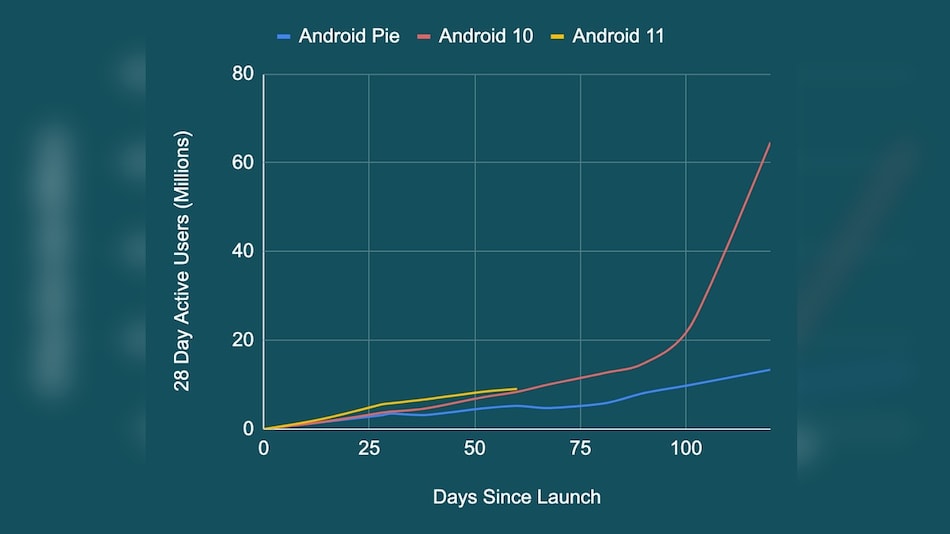 Snapdragon 888 is expected to arrive with Mi 11 series

Google and Qualcomm have partnered for Project Treble, to ensure support four Android OS versions (launch and three new versions) and four years of security updates on upcoming Android 11 phones with Snapdragon SoCs. Google introduced Project Treble in 2017 to enable faster Android updates from phone manufactures. The search giant announced its partnership with Qualcomm through an official blog post on the Android developer forum. This will take effect with Qualcomm SoCs that launch with Android 11 and later.

Google is working with Qualcomm to allow for faster Android updates from manufactures, which has been the USP of Project Treble. The result of this partnership is that Android phones with Snapdragon chipsets could get four Android OS versions (launch version + three updates) and four years of security updates, increasing the life cycle of upcoming phones and ensuring security improvements for a longer duration.

“All Qualcomm customers will be able to take advantage of this stability to further lower both the costs of upgrades as well as launches and can now support their devices for longer periods of time,” the official blog post on the Android developer forum states.

Google is also reusing the same OS framework software across multiple Qualcomm chipsets to enable faster Android updates, by lowering the number of OS framework and vendor implementation combinations that Qualcomm has to support across its mobile platforms.

According to a report, Snapdragon 888-powered phones will be the first to support four Android OS versions and four years of security updates. The article also says that the same will be implemented for phones with lower-tier Snapdragon chipsets in the future.