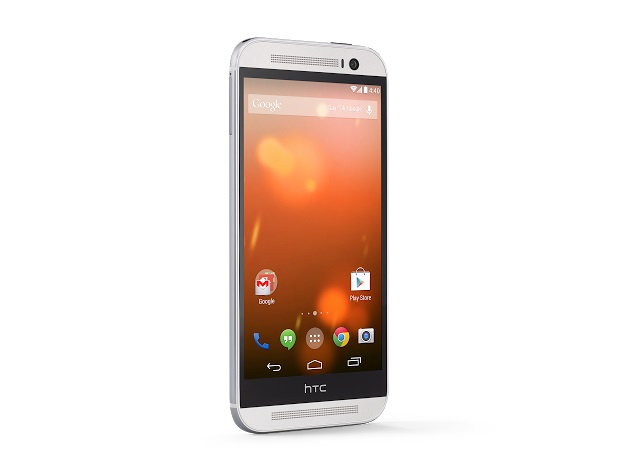 Reports are pointing out that the last Google Play Edition smartphone, the HTC One (M8), has been pulled down from the Google Play.

HTC had launched the Developer and Google Play editions of the One (M8) back in April last year. The HTC One (M8) Google Play Edition went up for sale on Google Play at $699 (Rs. 43,100 approximately). 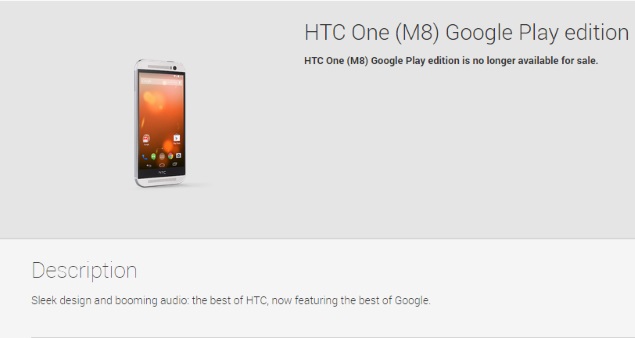 Google's Play Edition devices received updates much faster than its original version, and were seen as the second batch of devices (after Nexus range) representing the stock Android OS while still providing choice of smartphones.

One of the reasons to withdraw all the Google Play Edition smartphones might be to boost the sales of the Google Nexus 6.

To refresh, Google launched the Motorola-made Nexus 6 in October last year while the handset reached Indian shores last month. The Google Nexus 6 32GB variant went on sale in India at Rs. 43,999, and the 64GB variant at Rs. 48,999. The Nexus 6 is also the platform lead device of the most recent version of Android i.e. Android 5.0 Lollipop, which comes with a fresh look thanks to Material Design and a host of new features.

Dropbox App Finally Available for Windows Phone Users
Windows 10 on Your Phone: What We Know So Far