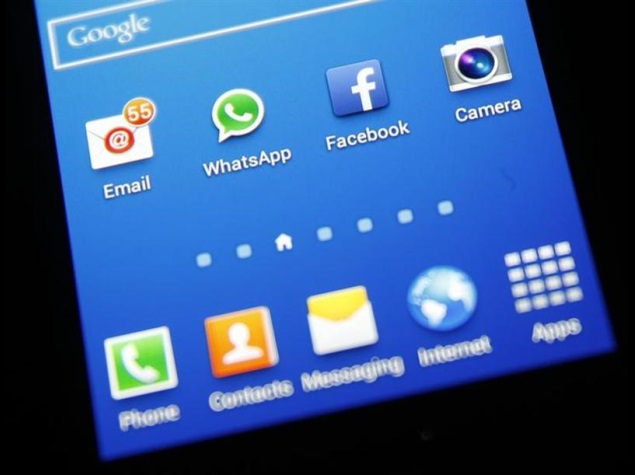 Android users who get upset by the slow performance of their devices might be relieved once the next iteration of the operating system releases, as it is to bring a 'performance boosting thing'.

One of the forum members of the Mountain View giant's Android Open Source Project (AOSP) forum, named Amit, raised an issue about the slow performance of Android devices (smartphone and tablets). Notably, the forum member suggested Google to introduce a 'performance boosting thing' in the next version of Android.

In response, Google's Project Member marked the issue for future release, which suggests that the search engine giant might roll out an update for RAM management to boost the performance of the device.

thanks for the awsome android.

my feature request is about performance. I have used many of the android versioned mobile phone and tabs. in all that i noticed about the performance factor. Can u guyz add some performance boosting thing on the next version or any update to existing. i want to open 10+ apps, active few ones and mostly inactive. when 5+ apps of size about 2gb its starts hanging or slowing down the running speed. can u make some redesign or something that will increase the performance using lesser ram use.

my request feature is about ram consumption. Please make it in the update so the phone can produce much fast performance.

hope u consider this.

ty again for the gr8 android.

As of now, there is no comment from Google on the issue except the 'future release' mark.

Earlier, Nexus 5 smartphone was noted to be affected by a battery drain issue, which Google claimed was due to high CPU usage of the 'mm-qcamera-daemon' process that led to the battery dying sooner than expected.

A Google Project Member on the Android Open Source Project forum confirmed that the issue would be fixed in the next maintenance update. However, the project member did not provide an estimate for when the maintenance update will be rolled out for the Nexus 5.