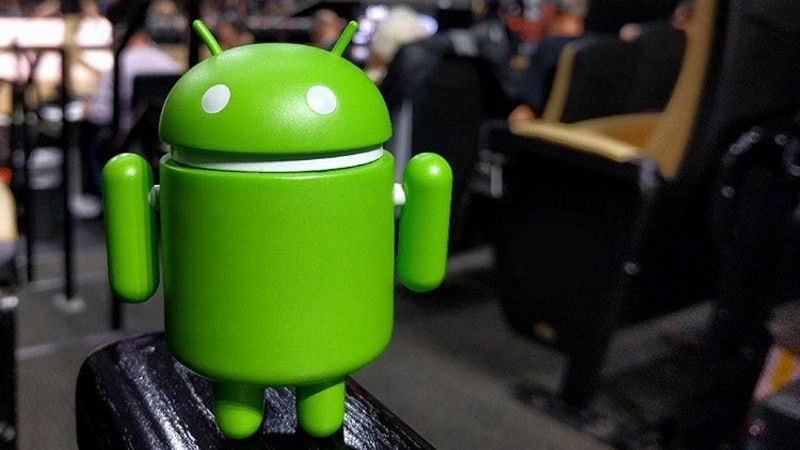 If you are a user of a Google Pixel, Nexus, or Android One device - one thing that you can boast of is regular Android updates that your device is entitled to. Despite the regular update timeframe that these Android devices follow, a few impatient users repeatedly visit their phone's update settings and hit Check for update button, which never actually does anything. Google has now decided to change its firmware update system and make the Check for update button useful.

Elliott Hughes, a Google engineer, acknowledged this new setting on Google+ where he noted that pressing the Check for update button 'actually works now'. The new system update will configure the device to check for any update when the request has manually been made. Hughes notes that as long as your device is running latest Google Play services, there won't be any requirement to sideload any newer OTA or factory image. This method also goes past the regular rollout scheme of Google, so even if there is 1 percent rollout done and 1 percent users have the update, clicking on Check for update will make that update available for your device.

"When a device checks in because you've specifically asked it to, we flag that this is user-initiated and so you're not subject to the usual limitations. So even if we're at 1 percent rollout and 1 percent of users already have the update, if you manually check you'll still be offered it, even though a background check at the same time wouldn't" notes Hughes in his Google+ post.

It is worth mentioning that this feature will only work on Google Pixel, Nexus, Android One devices running latest Google Play services. Of course, the devices manufactured by other OEMs/ODMs, as well as the carrier-bound ones, will be subject to their own firmware rollout management.