Google is also said to be working on Pixel 5a and two more devices. 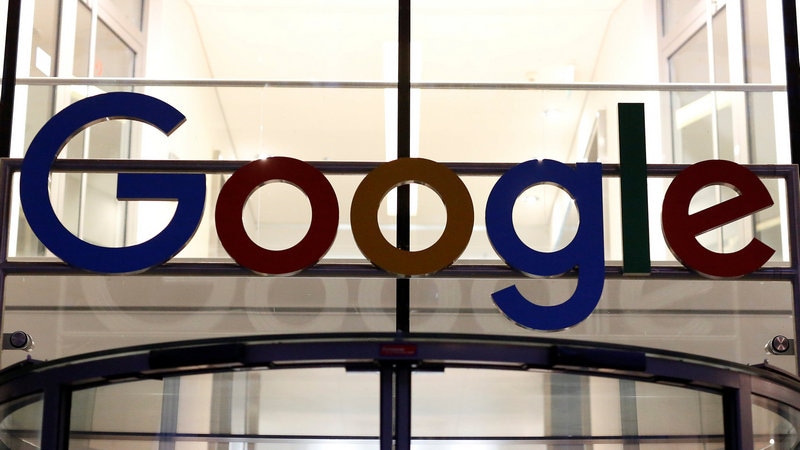 Google Pixel foldable phone may have an infolding design

Google's first Pixel foldable device may launch next year, an internal Android document has suggested. This new document indicates that the tech giant is already working on its first foldable device and is looking to launch it in 2021. Alongside the foldable device, the internal document also suggests that Google is also developing Android builds for the Pixel 5a and at least two other devices. The Pixel 5a is presumably the successor to the Pixel 4a launched a few days ago.

9to5Google has accessed this internal Android document that lists builds of all publicly launched Pixels and a few unannounced ones as well. This includes the Pixel 5a that has been codenamed as ‘barbette'. The foldable device is reported to be codenamed ‘passport' and the other two devices that are also under development are reportedly codenamed ‘raven' and ‘oriole'. It can be speculated that raven and oriole are codenames for the Pixel 6 series expected to launch in 2021.

The document explicitly refers to the ‘passport' device as being foldable. The raven, oriole, and passport devices are labelled ‘Q4 2021' hinting at their launch timelines. Google has been rumoured to be working on a foldable Pixel device since last year, and Google executive Mario Queiroz also confirmed the tech giant was indeed experimenting with foldable displays. However, he said that the company was no rush to launch its first foldable phone anytime soon.

A patent filed by Google last year showed Google's foldable smartphone prototype design that featured a display that would fold inwards. The design could be one of the several foldable prototypes Google may have tested. There is no real leak of the Pixel foldable phone up until now, so we can't speculate on the design as of yet.