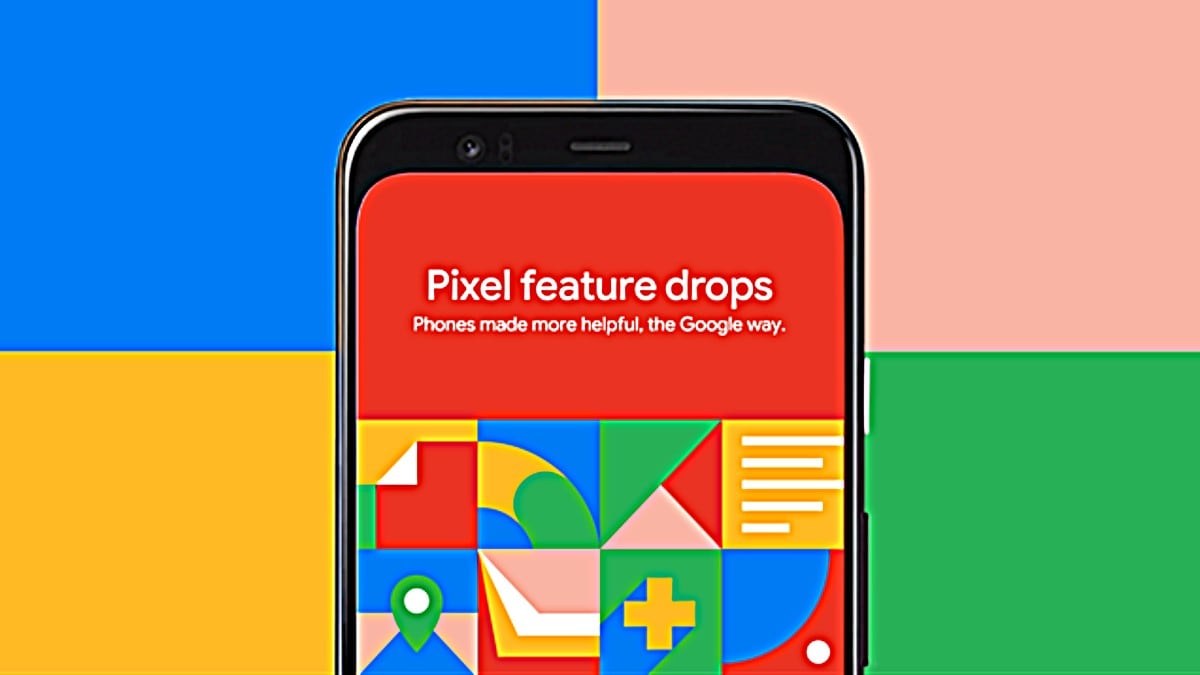 Google has released the first ‘feature drop' update, a fresh method of seeding new features to the Pixel phones aside from the monthly updates they get. The first 'feature drop' for the Pixel phones brings a host of new features such as the ability to apply a portrait blur effect to older photos. Additionally, the Call Screen feature on the Pixel 4 has received a new option that will automatically screen spam calls and will filter them out without even ringing the phone. Moreover, Google's Duo video chat app has received an auto-framing feature, support for 90Hz refresh rate, and the ability to apply portrait blur to live video calls.

The first ‘feature drop' for Pixel phones makes the Call Screen feature on the Pixel 4 even more effective. Google says in its blog post that Call Screen on the Pixel 4 can now automatically screen unknown callers and filter out the robocalls it detects before the phone even rings. And in case a robocall is not detected, Call Screen will ring the phone and will also provide a context as to who is calling and why. Call Screen is an on-device feature and does not use mobile data or Wi-Fi.

Another major feature arriving with Google's ‘feature drop' for the Pixel phones is the post-snap portrait blur. This feature allows users to add a portrait blur effect to older photos they have captured, even those clicked without the dedicated portrait mode, by using the new Portrait Blur feature in Google Photos. We tested this feature on the Pixel 3, but the post-click portrait blur looks a tad too shallow and edge detection is not particularly accurate either, especially when it comes to hairs.

Google's Duo video chat app also received a host of new features. The first one is auto-framing, which as the name suggests, keeps the user's face in the middle of the frame. And in case another user person is spotted in the background, the video chat interface automatically zooms out to adjust both individuals in the frame. Moreover, the app has now received support for 90fps video calls, allowing it to take full advantage of the Pixel 4's 90Hz Smooth Display for a smoother video call experience. Lastly, Duo app on Pixel 2, Pixel 3, and Pixel 4 will now allow users to apply a portrait filter to video calls that blurs out the background.

The older Google phones have also received some features as well, such as Flip to Shh on the Pixel 2 and Pixel 2 XL, Focus Mode, and the impending arrival of Live Caption for the Pixel 3 and Pixel 3a duo. Google also says that all Pixel phones will receive an update to memory management with the feature drop, which essentially means some respite from the aggressive RAM management. “With this new enhancement, your phone proactively compresses cached applications so that users can run multiple applications at the same time -- like games, streaming content and more”, the blog post says.

All the aforementioned features are now rolling out and will reach Pixel phone users over the course of the upcoming weeks. Google promises that it will release feature drop updates for Pixel phones frequently to bring new tools and feature to its phones.