Pixel feature drop brings some safety features to all Pixel phones, along with the Personal Safety app. 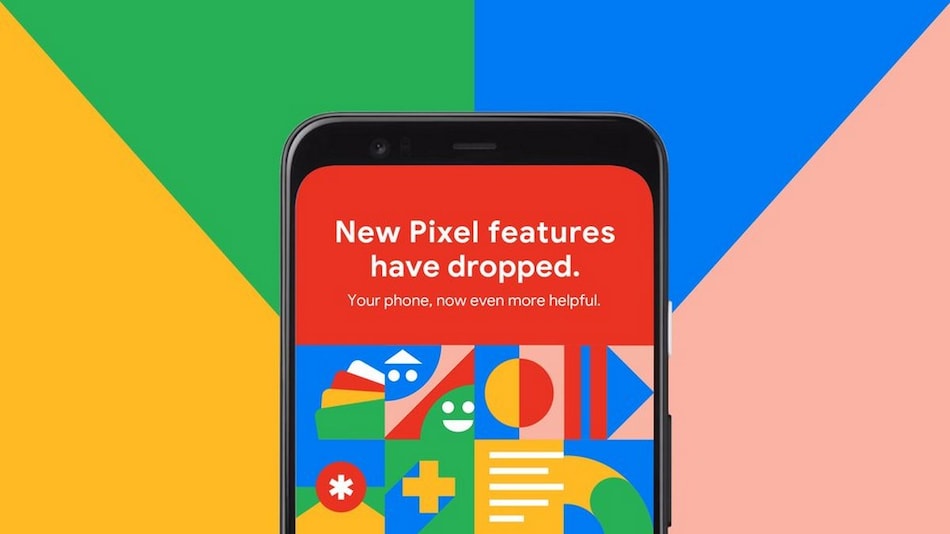 Pixel feature drops are a way for Google to push new features to the Pixel phones aside from the monthly updates they get. With the latest feature drop for June, Google has added features like adaptive battery improvements, bedtime feature, personal safety features, and Recorder and Docs integration. Starting from the Pixel 2, all Pixel phones will be receiving most of these updates with the Pixel 4 getting all of them. It is a staged rollout and will gradually reach all users over the next two weeks. Additionally, this feature drop also brings the latest June security patch for Pixel phones.

Google has pushed several new features to Pixel phone users to improve their experience, especially if they are using older phones. Some features are completely new while others are improvements on existing features, as detailed in the company's blog.

Adaptive Battery improvements: Pixel phones already have Adaptive Battery feature that learns what apps are used the most and reduces power to the apps that are rarely used. With the new update, Pixel 2 and newer phones can predict when the battery will run out and reduce background activity even further. To enable Adaptive Battery, Pixel users need to go to Settings > Battery > Adaptive Battery, and turn it on. This feature will reach Pixel 2, Pixel 3, Pixel 3a, and Pixel 4, users globally.

Bedtime made better: This is a new feature added to the Clock app. It can help you maintain a consistent sleep schedule by recording how much time is spent awake and on each app. It can play calming sounds when you try to fall asleep. With the Sunrise Alarm enabled, it will play your favourite song in the morning or gradually increase screen brightness. This feature will also roll out to Pixel 2, Pixel 3, Pixel 3a, and Pixel 4, users globally.

Safety Features: The Personal Safety app has also been updated with features including Emergency sharing, Safety check, and Crisis alerts. With Emergency sharing initiated, all the emergency contacts will be updated with your real-time location. Safety check will allow users to set up a time for when their phone will check up on them. Users will also get natural disasters and public emergency notifications.

Further, all Pixel devices will be getting the Personal Safety app with these features. Pixel 3, in particular, now gets car crash detection.