Google said the problem with not being able to call the 911 helpline was due to an unintended interaction between the Microsoft Teams app and the underlying Android operating system. 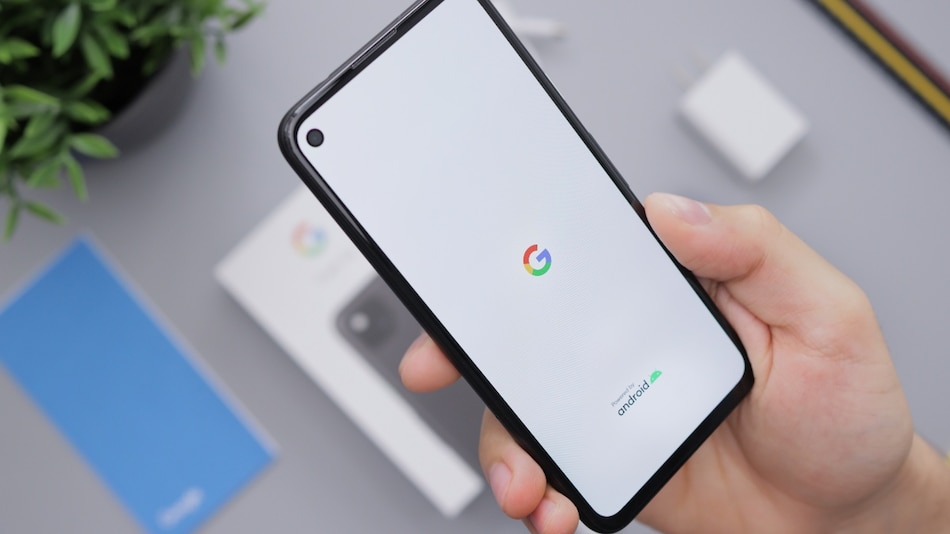 A Pixel 3 user last week noticed a bug that prevented them from being able to call US emergency number 911. Google has now confirmed that the issue appears to be due to the Microsoft Teams app. On the basis of an internal investigation in the matter, the Android maker said the glitch is believed to be present on a small number of devices where Microsoft Teams was installed but an account was not logged into the app.

Google's Pixel Community support team wrote in response to the user report on Reddit and said that it determined that the problem with not being able to call the 911 helpline was due to an unintended interaction between the Microsoft Teams app and the underlying Android operating system.

The company noted that it was only aware of one user report related to the bug, though it may have impacted some other users as well. The issue may also not be limited to Pixel phones as Google suggested that it would be impacting users running Android 10 and above versions.

“Because this issue impacts emergency calling, both Google and Microsoft are heavily prioritising the issue, and we expect a Microsoft Teams app update to be rolled out soon – as always we suggest users keep an eye out for app updates to ensure they are running the latest version,” the company said.

Google has promised to provide an update to the Android ecosystem on January 4 that is expected to come with a fix. Meanwhile, It advised a workaround where users on Android 10 and above with Microsoft Teams installed but not signed in should reinstall the app. The company said that it would address the problem in the interim.

“We advise users to keep an eye out for an update to the Microsoft Teams app, and ensure it is applied as soon as available,” it said.

Importantly, the users who are not running Android 10 or above or the ones who have signed into the Microsoft Teams app are not impacted by the issue. There are also some users who seem to be running a recent Android version and have Microsoft Teams installed without signing in but are not being affected by the problem.

That said, it is interesting to see that Google has unintentionally allowed a third-party app to impact the system to an extent that it can restrict users from making a call to the emergency number. Some users have already raised this point in response to Google's reply. The company has not yet addressed them, though.