The next-generation Tensor chip for Pixel 7 series is said to be built on a 4nm process. 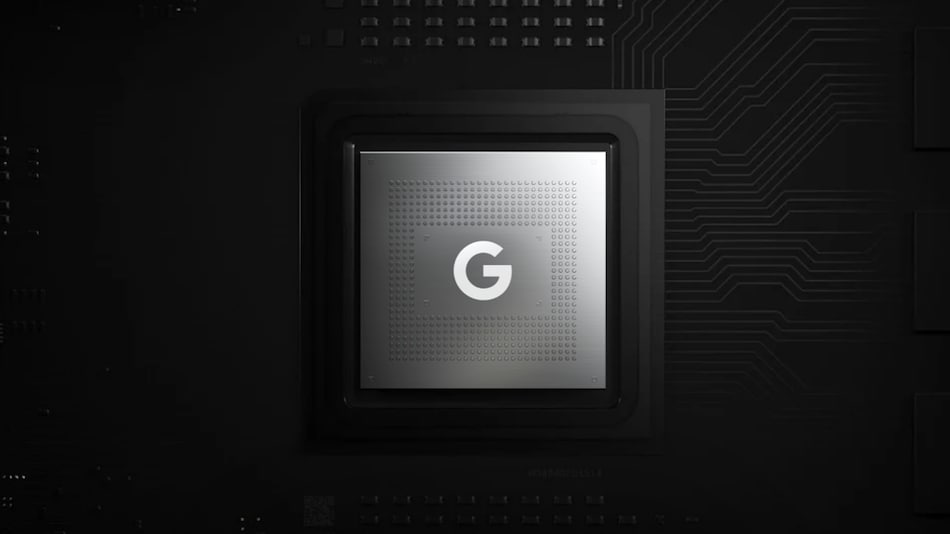 Samsung-made Tensor will go into mass production in June

As per a report by Korean publisher ddaily, Samsung will mass-produce the second generation Google Tensor SoC, which will be used on the Pixel 7 and Pixel 7 Pro smartphones, from June. The Google phones are expected to launch in October. Furthermore, the report claims that the next-generation of the SoC will be manufactured on a 4nm process. The current generation SoC in the Pixel 6, the Pixel 6 Pro, and the Pixel 6a is made on a 5nm process.

Samsung is reported to use panel level package (PLP) technology to manufacture second-generation Google Tensor SoC. It is a technique in which chips cut from a wafer are placed on a rectangular panel, thereby, minimising the discarded edge, reducing cost, and improving productivity. As per a report in February, the Google Pixel 7 and Pixel 7 Pro are said to be powered by Google Tensor GS201 SoC, which could be accompanied by a new Samsung Exynos 5300 modem whose details have not been revealed by the South Korean company.

As mentioned, the Google Pixel 7 series was teased at the Google I/O keynote event. Google said that the smartphones will run on Android 13 out-of-the-box, and will have next-generation Tensor SoC. The company also showcased the smartphone's design, which shows the bar-shaped rear camera module, which will be made of aluminium, instead of glass like on the current Google Pixel 6 and Pixel 6 Pro models.