Google Pixel 6a Price in India Tipped Around Rs. 37,000, Speculated to Launch in July-End: Details

The Google Pixel 6a comes with Google's Tensor processor and features a 20:9 display. 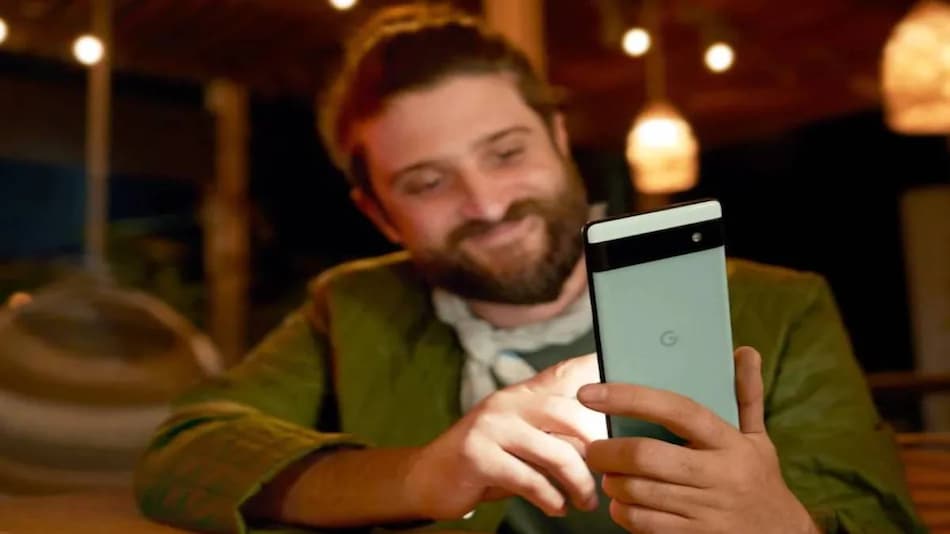 The Google Pixel 6a was launched at Google I/O

Google Pixel 6a is expected to launch in India in July-end. Ahead of the launch of the smartphone, which is due to go on sale this month, the Indian variant has been tipped to be priced around Rs. 37,000. The smartphone is speculated to be available for purchase by the end of this month through Flipkart. The Google Pixel 6a made its debut at Google I/O 2022 in May. The smartphone comes with Google's Tensor processor and features a 20:9 display.

As mentioned above, the Google Pixel 6a has been tipped to launch at around Rs. 37,000 in India. Tipster Abhishek Yadav revealed the price of the smartphone via a tweet. The Google Pixel 6a was earlier reported to be priced close to Rs. 40,000 by another tipster. Moreover, the India launch of the phone is speculated to take place by the end of this month. Further, the Pixel 6a is said to be available through Flipkart, as mentioned above.

Google has not yet officially revealed the India launch details of the Pixel 6a. However, following its global announcement at the IO/2022 keynote, the company confirmed that the phone will be available in the country later this year.

Besides this, a report last month also suggested that the Google Pixel 6a could sport a faster fingerprint sensor than the Pixel 6 Pro. Moreover, the smartphone is also said to turn hot after using the camera continuously for about 8 minutes, according to YouTuber Izami Gadget.

Also, the purported official cases for the Google Pixel 6a smartphone have been leaked by a tipster last month. The report shared images of dark grey and soft green covers for the smartphone.

We discuss the best of Google I/O 2022 on Orbital, the Gadgets 360 podcast. Orbital is available on Spotify, Gaana, JioSaavn, Google Podcasts, Apple Podcasts, Amazon Music and wherever you get your podcasts.
Affiliate links may be automatically generated - see our ethics statement for details.