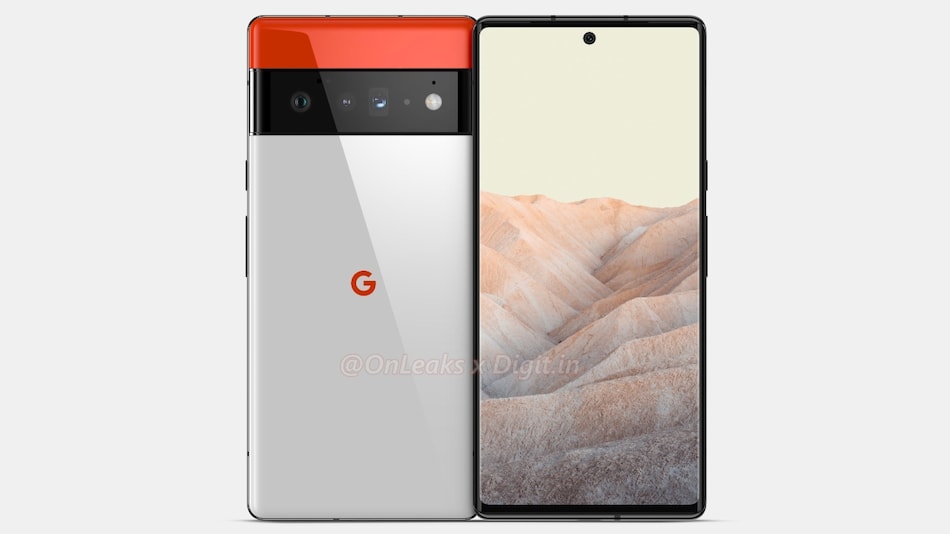 Google Pixel 6 series is reported to launch sometime later this year and this time around there may be two models in the lineup. These two models are expected to be called Google Pixel 6 Pro and Google Pixel 6, with Google giving up on the ‘XL' suffix in favour of ‘Pro.' In a fresh leak, the specifications of the two phones have surfaced online, along with a claim that Google will reportedly offer five years on software support on these handsets. If true, this could be a real deal maker for several Android fans out there.

FrontPageTech's Jon Prosser shared the specification details of Google Pixel 6 Pro and Google Pixel 6. His sources claim that both the handsets are likely to support 5G, Wi-Fi 6E, and be AER certified. The phones are expected to be powered by Google's custom chipset as well.

Google Pixel Pro is tipped to feature a large 6.71-inch plastic OLED display and run on the latest Android 12 software. There's reported to be a triple rear camera setup on the Google 6 Pro that includes a 50-megapixel wide-angle camera, a 48-megapixel telephoto lens, and a 12-megapixel ultra-wide angle sensor. At the front, there could be a 12-megapixel selfie camera. Google 6 Pro may pack 12GB of RAM and offer 128GB, 256GB, and 512GB storage options. It is tipped to pack 5,000mAh battery on board.

Coming to Google Pixel 6, the phone is reported to also run on Android 12 and feature a smaller 6.4-inch AMOLED display. There will likely be a dual rear camera setup with a 50-megapixel wide-angle camera and a 12-megapixel ultra-wide-angle lens. At the front, Google Pixel 6 may include an 8-megapixel selfie camera. The phone packs a 4,614mAh battery and has 8GB RAM. Internal storage includes 128GB and 256GB storage options.

In addition, Prosser claims that Google may offer at least five years of software update for both handsets, a big claim if true. Previous reports claim the phones will have a dual-tone design and a strip-like camera module.

Spark the Spirit: Chatbot Made by Students to Help Other Teens Deal With Stress