Google Pixel 5a May Be Launched in August: Report

Google Pixel 5a is expected to be powered by a Qualcomm Snapdragon 765G SoC. 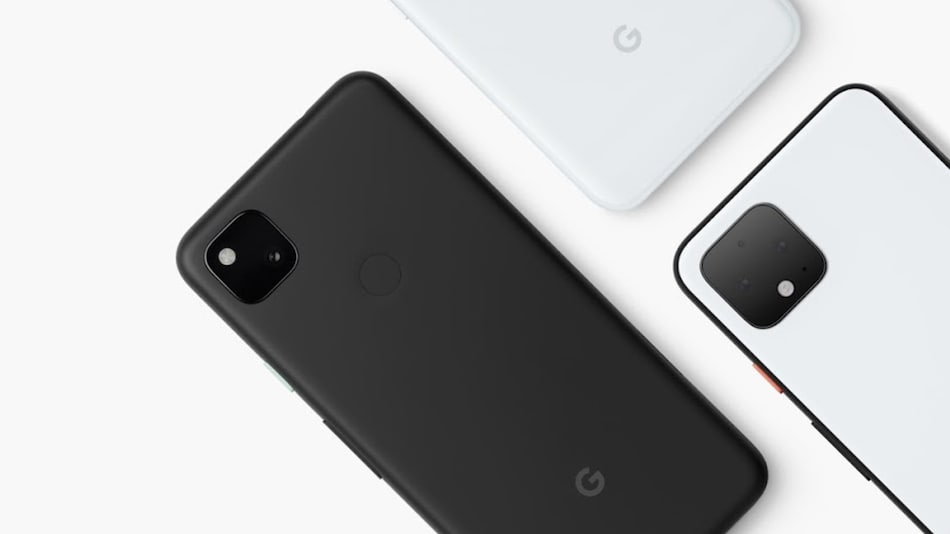 Google Pixel 5a will be launched in August and the smartphone will go on sale the same month, as per a report. The smartphone, which was once rumoured to be cancelled by Google, is said to come equipped with a Qualcomm Snapdragon 765G SoC. The phone reportedly has the codename “Barbet”, and it is claimed to be similar to last year's Pixel 5 and Pixel 4a 5G handsets. While Google has not confirmed that it will launch the phone in India, an earlier report claimed that the handset was spotted in a Bureau of Indian Standards (BIS) listing, suggesting its India arrival.

Bloomberg's Mark Gurman in the latest edition of his weekly newsletter ‘Power On' said that the Google Pixel 5a will be announced and released in August this year. There are other reports that mention the existence of a Google Pixel 5a 5G, but the latest information from Gurman does not specify which model — there could be both 4G and 5G models — will be launched in August. Earlier, refuting the rumours of its cancellation, Google already confirmed that the Pixel 5a 5G, which is expected to be a mid-range option, will be available later this year.

Google also indicated that a Pixel 5a would debut sometime in August — around the time when the Pixel 4a was launched last year. The rumour mill had previously suggested that the launch could happen as early as June.

The new smartphone from Google is said to be available in the US and Japan, however, the Pixel 5a was allegedly spotted on BIS platform recently, suggesting it could also debut in India. As far as the specifications are concerned, the Google Pixel 5a 5G is likely to be powered by a Qualcomm Snapdragon 765G SoC — the same chip that powers the Google Pixel 5, and the Pixel 4a 5G that were launched last year. Additionally, the upcoming mid-range handset may also be joined by Google Pixel 6 series to complete the 2021 smartphone lineup from Google.