The source of the Pixel 5 XL leak is claimed to be “extremely trustworthy.” 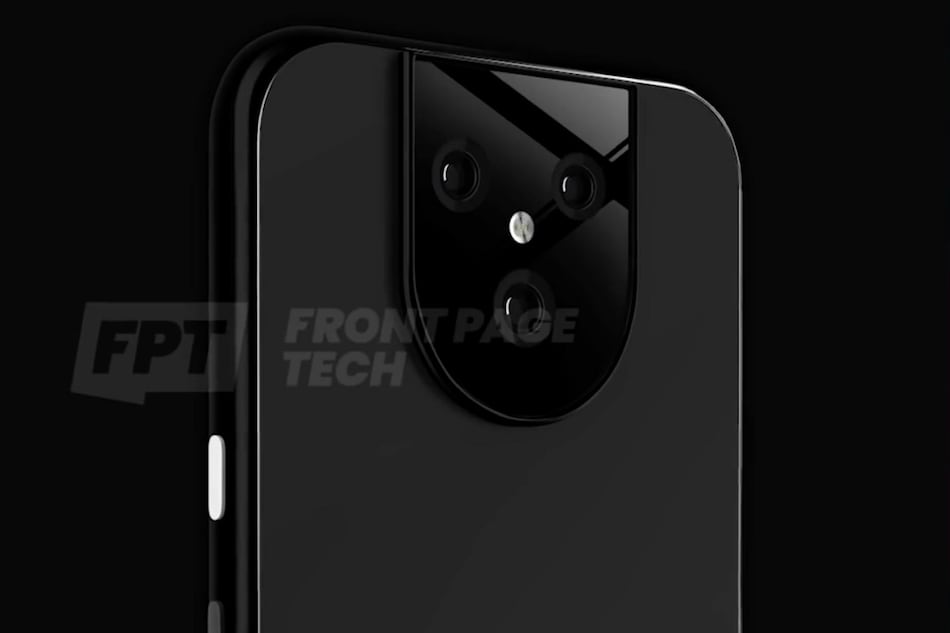 Google Pixel 5, or what we can simply believe as the successor to the Pixel 4, isn't likely to be launched anytime soon. But ahead of any official announcements or teasers, a render that is believed to be of the Google Pixel 5 XL has surfaced. The render suggests some similarities between the Pixel 4 and Pixel 5 XL. Also, it hints at the presence of a triple rear camera setup on the new Pixel phone. Some recent reports have suggested the development of the Pixel 4a that could come as the successor to the Pixel 3a phones. However, we are yet to hear any no rumours around the debut of the Pixel 5 or Pixel 5 XL.

YouTuber Jon Prosser has showcased the purported render of the Google Pixel 5 XL through a video posted on his YouTube channel. Prosser notes in the video that the source of the leaked render is “extremely trustworthy,” though the YouTuber himself spent a couple of days to verify it before making the render public through the YouTube channel.

The texture, suggested by the render, at the back of the Pixel 5 XL looks quite similar to what is featured on the Pixel 4 -- with a soft matte glass back and a glossy camera module. Particularly, the camera module appears to have three distinct image sensors, along with a wide-angle lens. The camera setup seems to feature a divisive design that isn't been loved by everyone.

Just like any other smartphone maker, Google usually tests multiple prototypes before finalising a new smartphone design. It is, therefore, possible that the actual Pixel 5 XL would come with several changes over what we see in the render.

During the narration in the video, Prosser has mentioned that apart from seeing the back, the YouTuber was able to see the front of the Pixel 5 XL that has a forehead -- just like the existing Pixel phones. Prosser, however, didn't provide any renders suggesting the front panel of the smartphone.

Google is hosting its I/O 2020 starting May 12 where it is likely to unveil the Pixel 4a. This would be relatively affordable over the Pixel 5 and Pixel 5 XL flagships that are expected to unveil at a hardware-focussed event sometime in October.