Google Pixel 5 May Only Launch in XL Variant, Priced at $699: Report

Google Pixel 5 series is due to launch later this year. 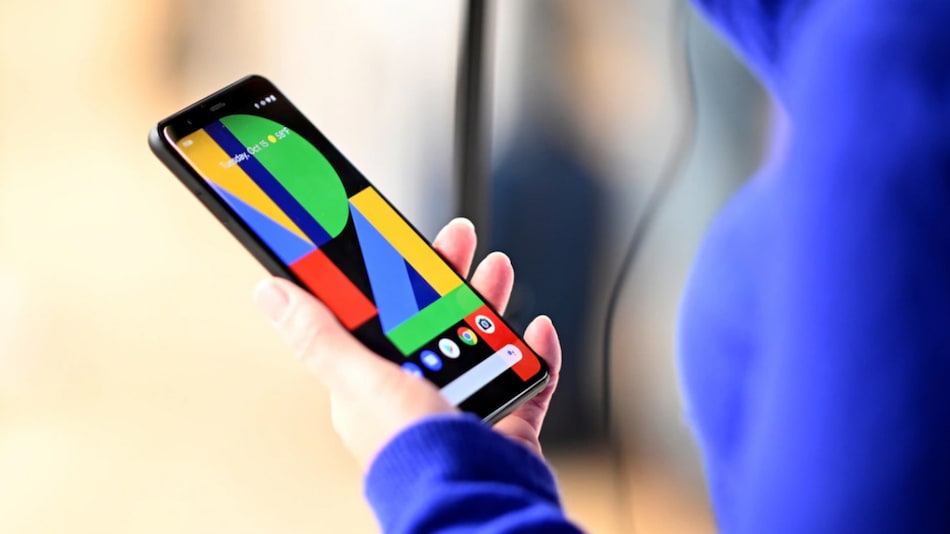 Google Pixel 5 may only be launched in the XL variant, and we may not see a smaller variant of the next generation of Pixel smartphones, an online report has said. As per a Twitter user, the phone will be launched with a Qualcomm Snapdragon 765G processor, and is said to be priced at $699 (roughly Rs. 52,200).The news comes a few days after the Google Pixel 5 was spotted on a benchmarking website with the mid-tier SoC.

According to a tweet by user @ImjustSayingJC, first spotted by GSMArena, the Google Pixel 5 is expected to come in only an XL variant with Qualcomm Snapdragon 765G SoC, and it will be priced at $699, which is $100 less than the starting price of last year's Pixel devices. Google recently announced that it will launch the Pixel 5 as its flagship offering this year, the phone is expected to debut in October with pre-orders beginning from October 8.

The phone was recently spotted on AI-Benchmark website which showed that the AI benchmark score for the Pixel 4, Pixel 4 XL, and the Pixel 5 are 39.6, 39.5 and 39.4, respectively. What's interesting is that the fourth generation of Pixel smartphones are powered by the flagship Qualcomm Snapdragon 855 SoC, while the upcoming phone is widely reported to feature a mid-range processor.

A benchmarking website also showed a phone named ‘Google Pixel 5' running on Android 11 and sporting 8GB of RAM. The phone is rumored to sport a 6.67-inch OLED panel from BOE or Samsung, and it is expected to have a 120Hz refresh rate. Google may re-introduce the fingerprint reader and do away with the face unlock apparatus of the Pixel 4 series of smartphones.

Recently, Google launched the Pixel 4a with a hole-punch display, a Qualcomm Snapdragon 730G SoC that is paired with 6GB of RAM. The phone comes with Titan M security module, 128GB of storage, a 3.5mm headphone jack, and a rear fingerprint sensor. The Pixel 4a and Pixel 5 may debut together in October in India.