Google Pixel 5 is believed to be powered by the Snapdragon 765G SoC, and a new report claims it will have 8GB of RAM. 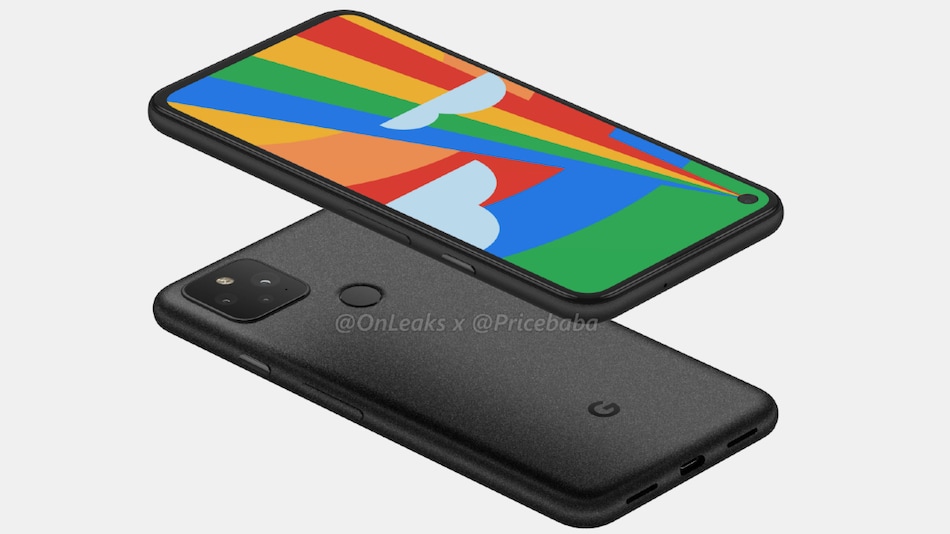 Google Pixel 5 may come with a hole-punch design

Google Pixel 5 will come with a 6-inch OLED display with 90Hz refresh rate, a new report claims. The phone has been the talk of the town ever since Google teased it at the Pixel 4a launch. The Pixel 5 is also said to come with slim bezels on all sides and the report points at a RAM and storage configuration as well. It is unclear if that will be the only storage configuration for the phone. Additionally, the report also mentions some information about the Pixel 4a 5G.

The Pixel 5 is also said to come with 15W Qi wireless charging support, as well as 5W reverse wireless charging. Further, there might be an 8GB RAM and 128GB storage variant of the phone, but as of now, it is unclear if that will be the only one.

Coming to the Pixel 4a 5G, the report claims the phone will feature a slightly larger 6.2-inch screen. Besides this, there is no information on the other specifications. The phone will cost $499 (roughly Rs. 37,400), but the pricing for the Pixel 5 is currently unknown.

Recently, alleged renders of the Google Pixel 5 were leaked showing a hole-punch display and a triple camera setup on the back. A rear mounted fingerprint scanner can also been seen in the renders, along with the USB Type-C port at the bottom and what seems to be speaker grills on either sides.