Google said that it will work with affected Pixel 5 buyers to address any concerns they may have. 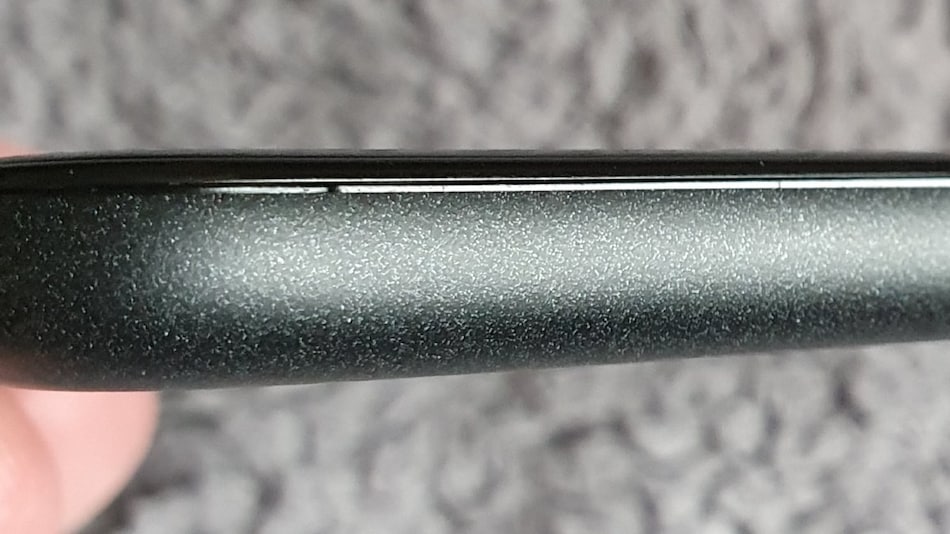 Google has responded to the ‘gap' issue on some Pixel 5 units. Few early users reported that their Pixel 5 units have a small gap between the display and the frame. The users took to the Internet to complain that this gap is prone to collecting dust and may affect the phone's rated capabilities to water and dust resistance. Google has responded to these user complaints by claiming that this gap is a ‘normal part of the design' and that it has no effect on the water and dust resistance or functionality of the phone.

The tech giant responded to complaints on its support page, saying that this isn't a defect, but ‘a normal part of the design of the Pixel 5.' The company said that the gap between the display and the body will not affect the phone's water and dust resistance or functionality. In any event, Google said that it will work with affected individuals to address any concerns they may have.

Earlier last month, Pixel 5 users took to Google's Pixel Phone Community forums to share photos of a small yet visible gap appearing between the display and frame. Troubled users claimed that the gap could let in dust particles and could hamper the IP68-rated water and dust resistance of the phone. Affected users also opted for a replacement, though that does not resolve the issue as the same is visible on their new replaced unit as well. Now, Google said that this isn't a defect. There is no clarity, however, on how Google plans to relieve buyers of their ‘gap' concerns.

After Google's unhelpful response, users have swarmed in to ask for better clarity. Some users are asking Google to offer a refund guarantee if any issue should arise in the future. Few users are even looking to opt for a immediate refund after the response.