Google Pixel 4A Spotted on US FCC, May Lack Motion Sensor

Pixel 4a was expected to launch at the Android 11 event on June 3, but that didn’t happen. 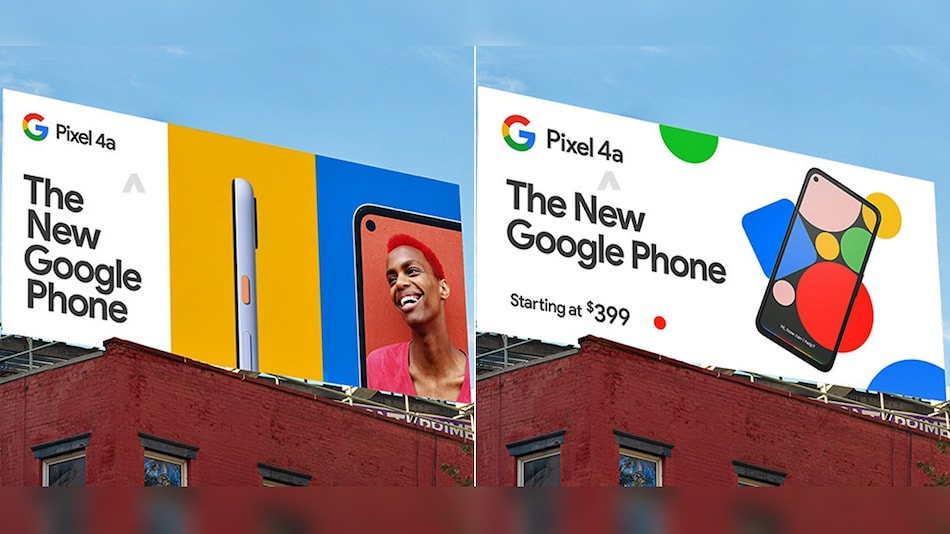 Google phone with model number G025 is listed on FCC

Google Pixel 4A has allegedly passed through FCC certification hinting at a launch in the future. Google has passed its mid-cycle update deadline already, given that the Pixel 3a launched in May last year. The Pixel 4A has leaked on multiple occasions online, and it was expected to be unveiled during an Android 11 announcement in June, now postponed. If the Google Pixel 5 range is to follow tradition and launch in October, Google should announce its slightly toned-down version of the Google Pixel 4 range really soon.

Furthermore, The Verge reasons that this new probable Pixel 4a model will come without the Soli radar sensor chip integrated for Motion Sense gesture controls. The FCC documents do not disclose millimetre wave radio frequencies used with the radar chip, hinting at the possible exclusion of the feature. Frequencies between 58GHz and 63.5GHz showed up in Pixel 4's FCC filings, but aren't present in this new Google filing. The absence could also mean that the Pixel 4a may launch in India. The Pixel 4 series was not made available in India as the frequencies aren't supported in the country yet.