Google Pixel 4a Production to Begin in Vietnam in April, May Be Delayed by Coronavirus: Report

Pixel 4a launch can be delayed as Google moves production out of China, a report claims. 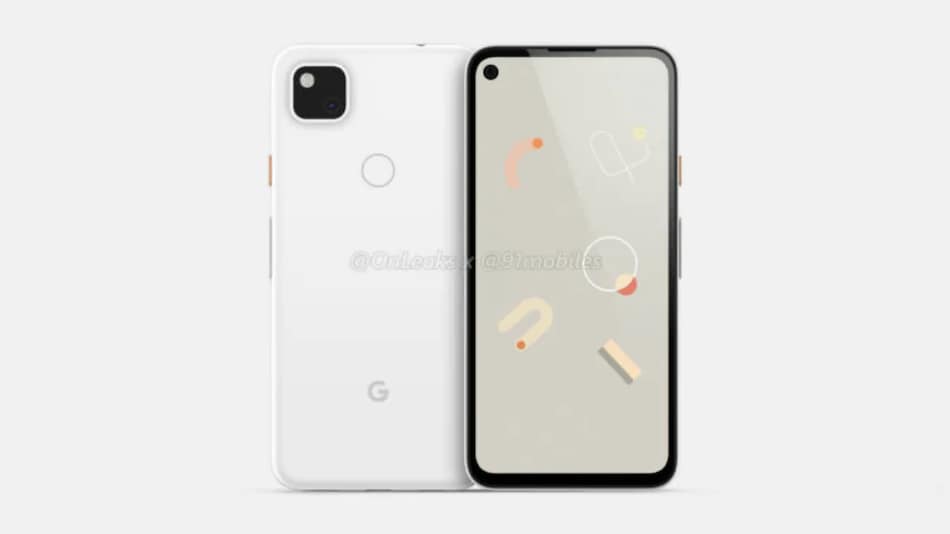 Google will reportedly begin the production of Pixel 4a in April.

The Coronavirus outbreak in China has caused close to 3,000 deaths in the country. The repercussions have now spilled over to the businesses of tech companies, with most shifting production out of China due to the virus outbreak. Companies like Google and Microsoft are reportedly also in efforts to move their production out of China in fear of the outbreak, by moving them to factories in Vietnam and Thailand. This development, according to reports, can delay the launch of Google's next budget smartphone offering, the Pixel 4a, expected to be launched in May to correspond with the Google I/O conference.

According to a report in the Nikkei Asian Review, Google is accelerating its efforts to shift production of its new phones and other devices from China to southeast Asia, in countries like Vietnam and Thailand. The report says the company is planning to begin production of the next budget offering, the Pixel 4a, with partners in north Vietnam as soon as April.

The company also plans to manufacture its next generation of smartphones, expected to be called the Pixel 5, directly from Vietnam in the second half of 2020, the Nikkei report said, quoting people with direct knowledge of the matter.

The report also says that Google has even asked its suppliers to evaluate uninstalling some of its production equipment and ship it from China to Vietnam after the virus outbreak has left production facilities unable to immediately return to work in February, further hinting at a delay in the Pixel 4a launch. Google had started to move some of its production out of China last year itself and has asked one of its partners to convert an old Nokia factory in North Vietnam to handle to production of Pixel phones, Nikkei had earlier reported.

Now, given that Google is reportedly beginning to move its manufacturing of the device to Vitenam due to oronavirus, with multiple conferences and events like the Mobile World Congress (MWC), the Game Developer Conference (GDC) and the Facebook F8 conference, there is no telling that the Google I/O scheduled in May could also be delayed by the outbreak. However, there is no word from Google about the same.

After American companies faced a hard time manufacturing and shipping out their products out of China due to the US-China trade war, the coronavirus outbreak has only added to the concerns about concentrating production too heavily in China.

Apart from Google, Microsoft has also kicked off its production plan in Vietnam, sources told Nikkei.

However, the company's diversification efforts still face challenges as many parts and materials required for final assembly are still made in China.

The Pixel 4a is expected to be launched in May this year, around or during Google's I/O conference, if it takes place on time. The phone is important for the company as the previous budget offering, the Pixel 3a generated massive sales for the company.

The Pixel 4a is rumoured to feature a nearly one-year-old Snapdragon 730 SoC, 5G support and two rear cameras. As with the previous iteration, it is also expected to be priced at a similar $399 starting price. An earlier report showed that the device codenamed ‘Sunfish' was to be powered by the Snapdragon 730. Given that Google only makes two smartphones and a Snapdragon 730 is not a flagship chip, it's pretty much given that this was the Pixel 4a.