Google Pixel 4a Tipped to Launch on August 3

Google Pixel 4a is rumoured to be powered by the Snapdragon 730 SoC and come in a 64GB and 128GB variant. 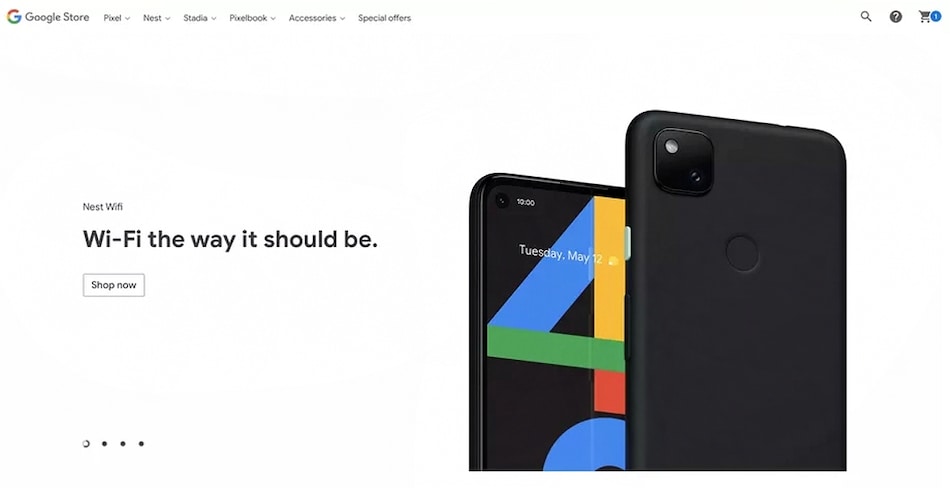 Google Pixel 4a may feature a single rear camera

Google Pixel 4a has been long awaited and as per a new leak, the phone may be launched on August 3. A tipster, who initially claimed the Pixel 4a announcement for July 13 was pushed back, now states that the company has finally fixed a date. The phone is supposed to be Google's more affordable version of the flagship Pixel 4, just like what it did with the Pixel 3 and Pixel 3a last year. As of now, Google has not shared any information on the launch of the Pixel 4a.

Known tipster Jon Prosser claimed on Twitter that Google will launch the Pixel 4a on August 3. We know by now that the announcement is close, but according to the tipster, it might just happen next week. Till now, there have been several leaks about the phone's specifications, pricing, and launch but nothing has been made official yet. Last month, it was expected that the phone will be announced at the Android 11 event on June 3, but that did not happen. Then, it was claimed to launch on July 13 which, according to Prosser, got postponed.

Whether or not the Google Pixel 4a launches on August 3 remains to be seen as the search giant has not shared an official date for the announcement.

Most recently, the phone was reportedly spotted on the Google Canada Store briefly showing a hole-punch design for the selfie camera, a square module for the rear camera and flash, as well as the fingerprint scanner on the back. It also shows a matte black variant of the Pixel 4a.