If not on Google Pixel 4a, the rumoured feature can be expected on the next Google Pixel flagship smartphone. 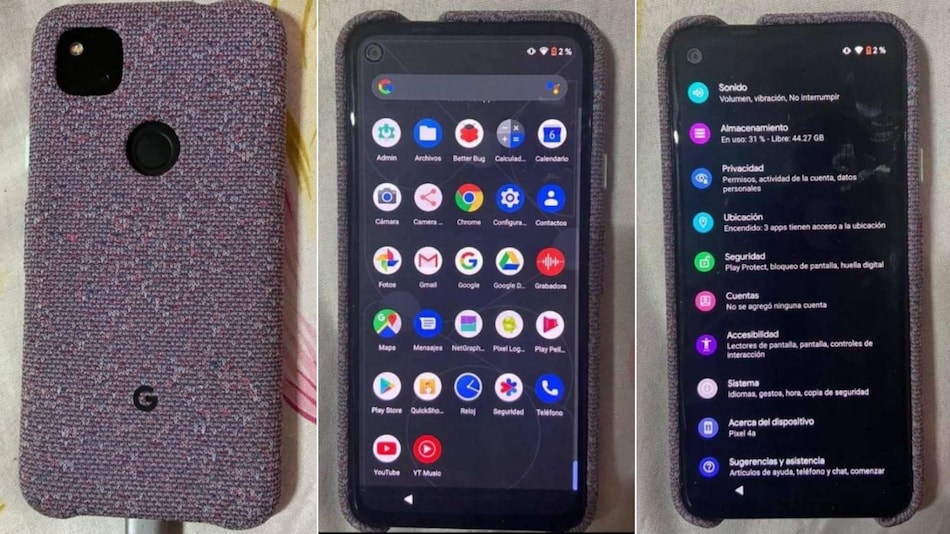 Google Pixel 4a is the next anticipated smartphone by Google

Google Pixel 4a, the anticipated smartphone by Google may finally allow users to record videos in 4K resolution at 60 frames per second, a report has hinted. If true, the move comes after several users lashed out at Google for not enabling the 4K 60fps recording feature in its previous flagship Google Pixel 4-series that was unveiled in October last year. The news was spotted in the leaked version of the Google Camera app - that is the Google Camera 7.4. It is also speculated that Google may enable 4K recording at 60 frames per second on the rumoured Google Pixel 5-series.

The development was first spotted by cstark27, a notable GCam modder while examining Google Camera 7.4, an unreleased version of Google's camera app for Pixel smartphones. The app was sourced from a leaked Google Pixel 4a prototype earlier this month. As per the APK teardown of the camera app, the development is shown under the name "camcorder.4k60fps". It is also likely that we might see the 4K at 60 frames per second video recording mode to feature in the rumoured Google Pixel 5-series, if not on Google Pixel 4a.

Google may add the video recording feature on the existing Google Pixel 4-series once the camera app is updated. However, it is equally unlikely since the company previously had indicated that users of the Pixel-4 series do not want to use this feature.

The APK of the Google Camera 7.4 was also examined by 9to5Google, and the publication noticed noticed a feature under the name, "SABRE_UNZOOMED_TELEPHOTO." Through this feature, it is speculated that Google may allow users to take wide-angle photographs using the Google Pixel 4a camera.

Earlier this week, a video showed a alleged Google Pixel 4a prototype with a 5.81-inch hole-punch display. Other features that were seen in the video include a single 12-megapixel shooter, 3,080mAh battery along with 6GB of RAM and 64GB storage. The Google Pixel 4a price was also tipped in another leak, as well as the phone's design thanks to an official Google hoarding.