Google Pixel and Pixel XL miss out on the November security patch. 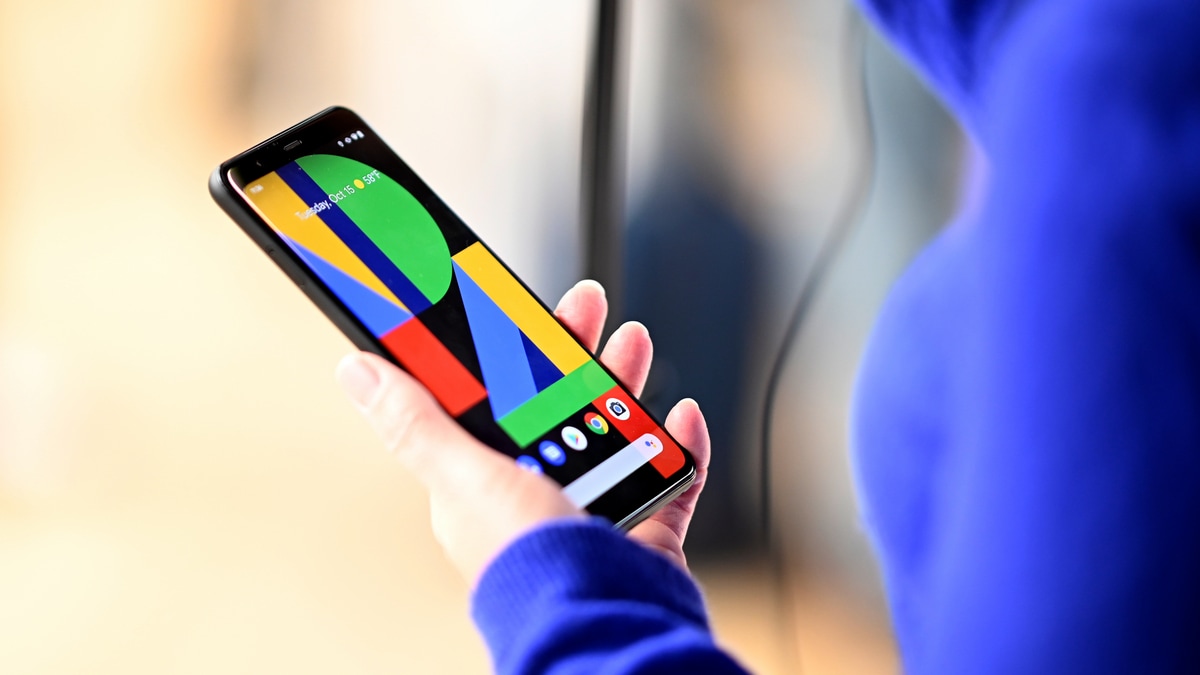 Google has begun the rollout of the first software update for the Pixel 4 and Pixel 4 XL duo, less than a month after the two phones went official. The latest update promises to bring camera enhancements and there is also mention of improvement for the Smooth Display feature to reportedly fix the refresh rate issues encountered by users. The update also includes the November Android security patch. Additionally, Google has also rolled out the November security patch for the older Pixels, except for the first-generation Pixel and Pixel XL, since they're now past their three year period of guaranteed security updates from Google.

Starting with the Google Pixel 4 and Pixel 4 XL, the first software update for Google's flagship duo mentions “Smooth Display improvements” under the “Display Graphics” section of the changelog. This apparently refers to the refresh rate adjustment issue that users reported, something that Google promised to fix with an update. Android Police reports that the update indeed fixes the refresh rate imbalance issue on the Pixel 4 and Pixel 4 XL.

There is also mention of “Camera quality improvements”, but there is no particular feature that has been highlighted, and neither Google has specified whether the update fixes the white balance issue on the Pixel 4 pair that has been reported by users. The Pixel 4 duo also gets the November 2019 Android security patch with the update.

Alongside the Pixel 4 duo, Google has also rolled out software updates for older Pixel smartphones as well, all the way back to the Pixel 2 and Pixel 2 XL, adding new features and also upgrading them to the November security patch. Another notable feature that has arrived is support for Xbox Bluetooth controller mapping for the Pixel 4, Pixel 4 XL, Pixel 3a, Pixel 3a XL, Pixel 3, Pixel 3 XL, Pixel 2, and Pixel 2 XL. Listed below is the complete functional changelog:

As mentioned above, Google has released the November security patch for all Pixel smartphones launched so far, except the first generation Pixel and Pixel XL. And as per the official update support page, the minimum update and support period for the Pixel and Pixel XL will be October 2019, which means these two phones have reached the end of official security support from Google and won't likely receive the November security patch.

Xiaomi Watch Pro Rumoured to Be in the Works; Mi Watch Price Surfaces Ahead of Formal Launch