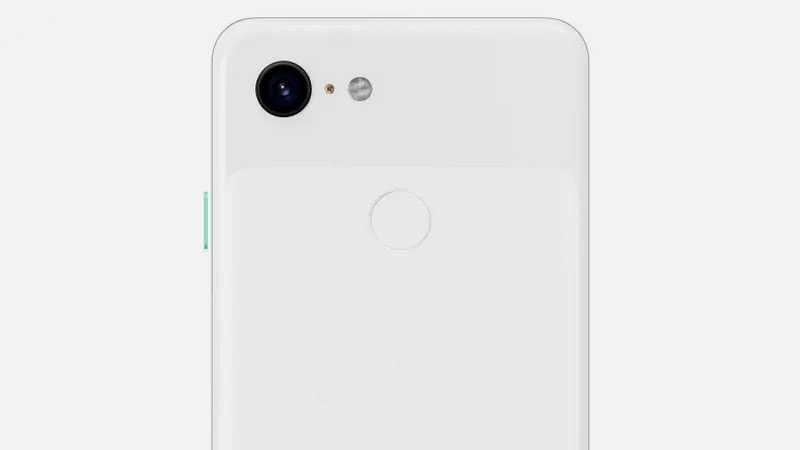 Google's next Pixel flagship is still a long time away, but it appears that the upcoming smartphone might offer better dual SIM functionality than the current crop and previous generation Pixel smartphones. As per the recent commit changes spotted in the AOSP (Android Open Source Project) Gerrit, the Pixel 4 might offer true dual SIM functionality that will allow users to choose which SIM they want to utilize for handling calls and messages. It is believed that the Google Pixel 4 might bring support for Dual SIM, Dual Standby (DSDS) protocol that allows either of the two SIM cards to be used for making calls or receiving SMS, although not simultaneously.

The Google Pixel 2 and the Google Pixel 3, alongside their XL variants, technically offer dual SIM functionality as they support a secondary eSIM. However, they follow the Dual SIM, Single Standby (DSSS) standard, which means the networks offered by the physical SIM and the eSIM cannot be in a working state simultaneously and only the service provided by one of them can be used at a time. On the contrary, a majority of Android smartphones from third-party manufacturers follow the Dual SIM, Dual Standby protocol, in which, the service provided by both the SIMs is live and users can specify which one they want to use for calls, SMS and data. It now appears that the Dual SIM, Dual Standby feature will finally debut on Google's smartphones starting with the Pixel 4, which is reportedly codenamed ‘Coral' and was allegedly spotted on Geekbench last month.

In fresh AOSP Gerrit commits that were spotted by XDA-Developers, there is a mention of adding property value for identifying support for dual SIM functionality. But what is worth noting here is a comment by a Google employee in the same thread which states that the 2019 Pixel will have dual SIM functionality and it will be different from the implementation on the Pixel 3 duo, on which the dual SIM functionality is restricted. The changes might become effective with the arrival of Android Q.

The new developments indicate that the Pixel 4 might introduce support for the Dual SIM, Dual Standby (DSDS) protocol via the eSIM + physical SIM configuration, much like the new breed of iPhones launched in 2018. A case can also be made for the arrival of Dual SIM, Dual Active (DSDA) support on the Pixel 4 that allows usage of telephony and data services of both the SIMs simultaneously, but it would depend whether Google equips the Pixel 4 with dual radios. Moreover, Google also appears to be testing the activation of this feature for older Pixel smartphones, however, it cannot be said with certainty whether the support for DSDS protocol will be enabled for the Pixel 3 and the Pixel 2.