Google Pixel 4 and Pixel 4 XL are due to launch on October 15. Google contractors reportedly targeted homeless people to collect data for Face Unlock. 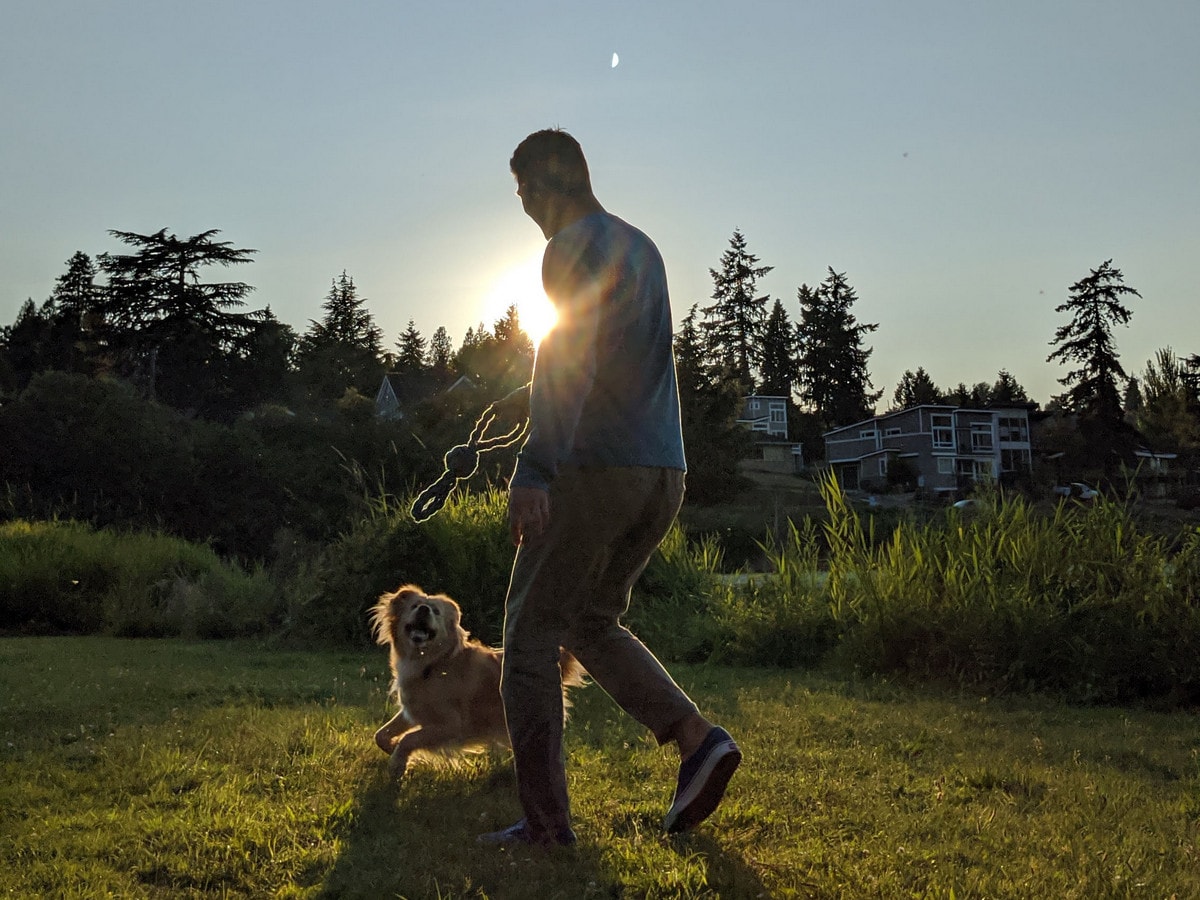 Google Pixel 4 duo is less than two weeks away from launch, but there is no stopping the leaks. In fact, a new wave of Pixel 4 leaks has hit us again, and it is substantial. Purportedly official marketing videos showcasing the improved Google Assistant interface and the Motion Sense gestures have surfaced online. Additionally, we also get a look at the Soli-powered Face Unlock in action, alongside official camera samples of the Pixel 4 with a special emphasis on its improved Night Sight and Astrophotography chops. Moreover, complete specifications and box contents of Pixel 4 and Pixel 4 XL have also leaked.

Starting with the next-gen Google Assistant, a video that comes courtesy of 9to5Google shows a new interface for the virtual assistant with a new launch animation and less screen-hungry assistant screen on the Pixel 4. The video shows a faster assistant on the Google Pixel 4 that can chain multiple contextual commands into actions such as sending a text message or sharing an image from Google Photos by just asking the assistant to do so via voice commands.

Another leaked video showcases a demo of the Google Pixel 4 Motion Sense gestures in action. The gestures, that will come to life via the Solid radar system, will let users accomplish tasks like silence an incoming call, snooze alarm, and change a track by just waving their hand above the Pixel 4's screen. We also get a look at the Face Unlock feature in another purportedly official demo video, and to put it simply, it looks to be quite zippy on the Pixel 4, thanks to all the sensors hidden under the thick top bezel.

Talking about Motion Sense, a demo app called Pokemon Wave Hello has also been leaked that allows users to interact with up to 5 Pokemon via the Motion Sense gestures. The app, which has been co-developed by Google and The Pokemon Company, somehow ties in with the upcoming Pokemon Sword and Shield game for the Nintendo Switch.

Moreover, camera samples clicked by the Google Pixel 4 have also surfaced online. We have photos allegedly clicked by Google's upcoming flagship in multiple lighting conditions by the front and rear cameras. The portrait shots exhibit an impressive bokeh effect, while the low light shots taken with the improved Night Sight Mode are show great colour reproduction and sharpness. There are also a couple of samples touring the rumoured 'Astrophotography' mode that will debut on the Pixel 4 duo for taking pictures of the night sky.

Another titbit about the Google Pixel 4's camera shows a new interface for a feature called 'Dual Exposure Camera Control'. The screenshots suggest that users will reportedly be able to control the highlights and shadow level in their photos via two separate sliders in the camera app, giving them more control over the final image. Lastly, purportedly official images of the Pixel 4 and Pixel 4 XL's specification sheet have also surfaced online, alongside details about the box contents.

While the internals fall in line with what we have come across in leaks, there are a couple of major changes. For example, the processor section mentions Pixel Neural Core. At the moment, it is not clear what the Pixel Neural Core will do, but it appears that Google is replacing the Pixel Visual Core chip for image processing on the Pixel 3 pair with the Pixel Neural Core chip on the upcoming Pixel 4 and Pixel 4 XL. Another surprise is that the box contents don't mention earphones, which means Google won't bundle the wired Pixel Buds in the Pixel 4 Dio's retail package, unlike the Pixel 3.

While the new leaks certainly hype up the upcoming Google Pixel 4 and Pixel 4 XL, it appears that some unethical practices were involved in improving one of its features - the Face Unlock. A New York Daily News report cites multiple people familiar with the project that Google employed some questionable tactics to make the Face Unlock feature more secure. While we already know that Google even paid some people to get their face scanned in return for a small sum, it appears that Google's contractors targeted people of colour and homeless people to collect data. Even students in college campus and attendees at the BET Award were targeted to collect facial data belonging to people of diverse ethnicities.