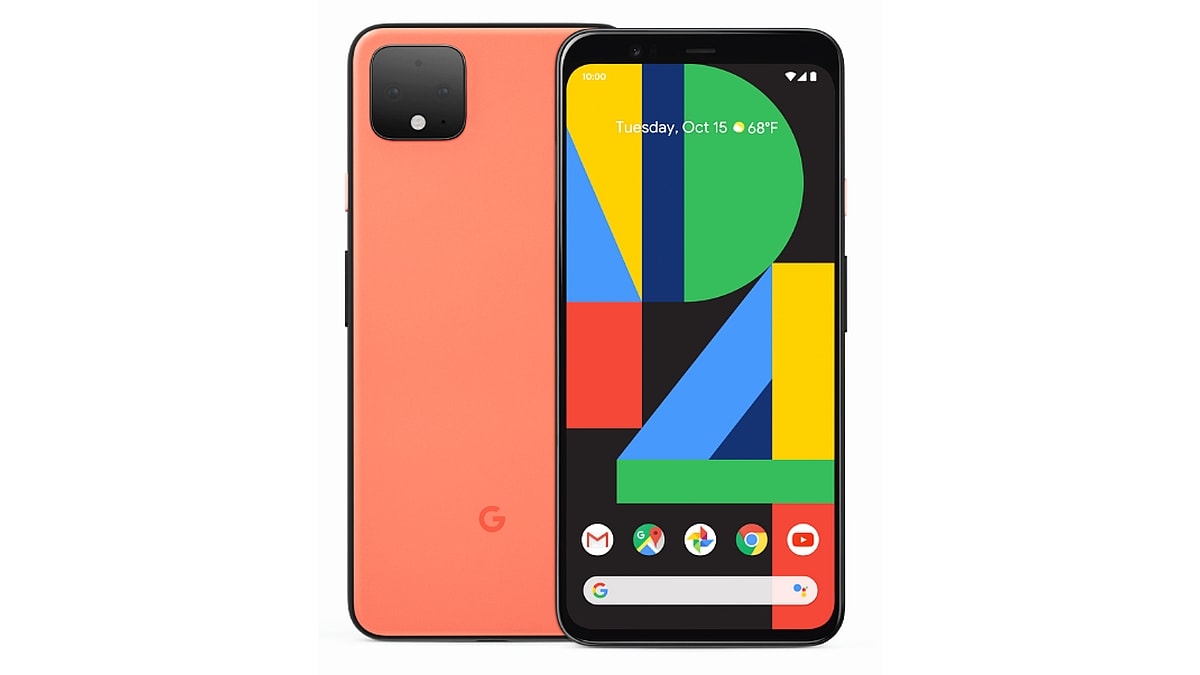 Google Pixel 4 has just hit the market, but issues with its display have already surfaced online. After it was found that the Pixel 4 drops the refresh rate from 90Hz to 60Hz when the brightness is below 75 percent mark, another scenario for automatic refresh rate reduction has been uncovered. A total of four apps, which include in-house products like Google Maps and Waze, have been spotted in the Android source code with a condition that throttles the refresh rate of Pixel 4's display below 90Hz due to performance issues. A fifth app was also spotted with a similar issue.

According to a developer comment on Google's Android source code, when the Maps, Waze, Pokemon Go, and WeChat apps are running, the value of refresh rate drops to 60Hz. The string labels these apps as blacklisted and clearly mentions that the aforementioned four apps do not work well when the display refresh rate is set to 90Hz. However, XDA-Developers Editor-in-Chief Mishaal Rahman tweeted that in addition to these four apps, the default file manager app on the Pixel 4 also overrides the 90Hz preset and forcibly brings down the display refresh rate from the 90Hz value.

Regarding Tencent's WeChat app in particular, the source code states that the refresh rate is throttled down to 60Hz because of the app's poor performance at 90Hz refresh rate setting. Android Police tested out Google Maps and Waze apps on Pixel 4 and confirmed that these two apps indeed tone down the display refresh rate below 90Hz. It is also worth noting that even when ‘Force 90Hz' option is enabled from the developer settings on Pixel 4, it appears that the blacklisted apps still run below the 90Hz refresh rate mark.

While Google can easily fix the refresh rate associated with the three in-house blacklisted apps (Maps, Waze, and the file manager app), it might take some time to eliminate the display refresh rate throttling issue for the two third-party names - WeChat and Pokemon Go. Google has already promised to resolve the Pixel 4's brightness level-related refresh rate issue, but there is currently no acknowledgement or promise regarding the four blacklisted apps as well as the file manager app.