Google Pixel 4 Spotted on AOSP Again, This Time Alongside Pixel 3a 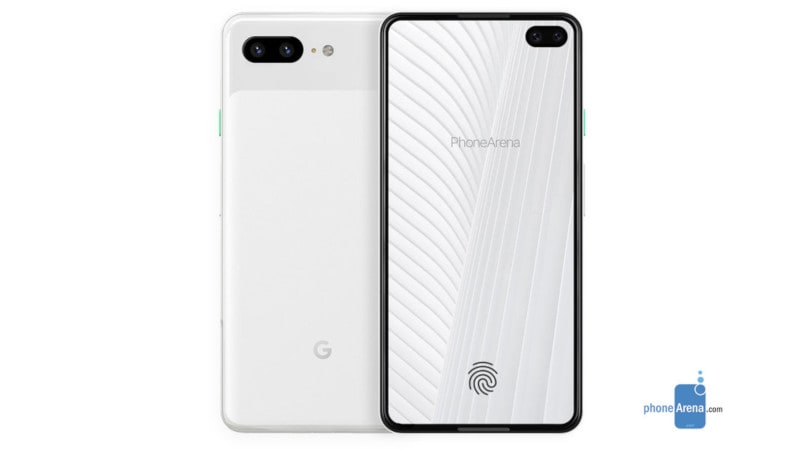 After being spotted in an Android Open Source Project (AOSP) commit last week, the Google Pixel 4 has been spotted yet again in a different commit that has been listed this week. This time around, the Pixel 3a also finds a mention in the commit, and this one is titled 'Define System Property to Disable Driver Preloading.' While the latest commit doesn't reveal much about the Pixel 4 or Pixel 3a, it does hint that the Pixel 4 is already in hands of Android developers for testing the software.

The latest AOSP commit says, “ANGLE requires that driver preloading is disabled. This has been done for Pixel 2 and 3 and needs to be done for 3a and 4 also.” Almost Native Graphics Layer Engine (ANGLE) helps Google make compatible graphics code for its phones and this commit makes it easy for above mentioned Pixel devices to disable graphics driver preloading that is required in some aspect of ANGLE support. Of course, as mentioned, this commit doesn't reveal much about the Pixel 4 or Pixel 3a.

The Pixel 4 will launch later in the year, while the Pixel 3a is rumoured to launch soon. The Pixel 4 is said to come with improved dual-SIM functionality, and a recent Pixel 4 XL mockup suggests dual front and cameras and a hole-punch display.

The Google Pixel 3a and Pixel 3a XL are nearing launch, and the Pixel 3a was very recently spotted briefly on the Google Store website as well. The phones also received the IMDA certification in Singapore, which suggests their launch is imminent.

Asus ZenFone 6 Render Leak Tips Dual-Slider Design, Dual Front and Back Cameras Ahead of May 16 Launch