The new car crash detection feature will detect if the user has met with an accident, and send relevant details like location information with emergency responders. 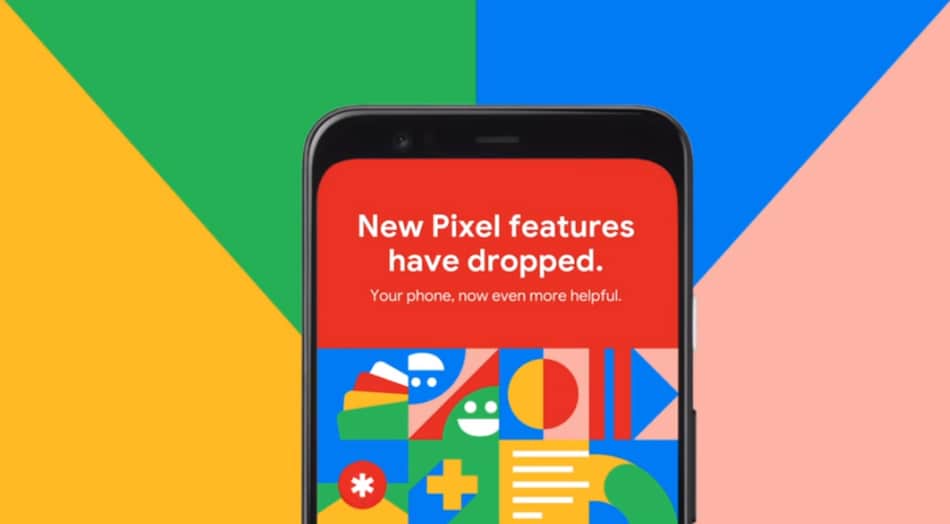 Google is now rolling out its Pixel phones monthly update for March, and this time around, alongside the security patch, the update also brings a number of new features. The new iteration brings a unique car crash detection feature, and a new pause and resume feature with motion sense allowing users to control music without touching their phones. It also brings new AR filters in the Duo app, and a Dark Theme scheduling feature that allows users to set a timer for activating the grey theme.

The new Pixel phones' March update brings the ability to pause and resume music with Motion Sense. This is in addition to the already available ‘skip forward or go back to a previous song' options. This feature will only be rolled out to Pixel 4 and Pixel 4 XL phones. Furthermore, the update will add a new car crash detection feature that uses the phones' sensors to detect if you've been in a car crash, and call your emergency contact, even if you aren't able to. It will share relevant details, like location info, with emergency responders. This feature is rolling out to Pixel 4 and Pixel 4 XL users in UK and Australia.

New AR filters have been added to the Duo app allowing users to superimpose animated flowers or cartoon characters over their faces. The effects of these AR filters will change based on your expressions and how you move the screen around. All Duo app users should get this feature via an update. There'll be an emoji 12.1 update as well, and it will bring 169 new emojis to bring variation in genders and skin tones. The power button gets an added function, and long pressing it will now bring all your debit and credit cards, event tickets, and boarding passes on the screen in a swipe through manner. This information will sourced from Google Pay, and this new power button feature will be available to users in the US, UK, Canada, Australia, France, Germany, Spain, Italy, Ireland, Taiwan and Singapore. The company says that this feature will gradually to all countries during March, and it will compatible on the Pixel 3, Pixel 3a, and Pixel 4 phones.

As mentioned, the update brings a new Dark Theme scheduling feature allowing you to switch from light to dark background as soon as the sun sets. Live Captions have been added to the Pixel 2 and Pixel 2 XL, and improvements to the portrait mode have been introduced for the Pixel 4 series. There's a new ability to enable rules in Settings for your Wi-Fi network. For instance, you can now set up a rule to automatically silence your ringtone when you connect to your office Wi-Fi, or go on Do Not Disturb when you walk in the front door of your house. The update also brings an improved adaptive brightness feature for Pixel 4 series users. Google notes that not all features will be available as soon as you update to the March patch. Some of these features will be enabled server-side, while some app-specific updates will arrive via updates to the app.