Google Pixel 3a, Pixel 3a XL Launch Date Teased to Be May 7, New Commercial Highlights How Pixel 3 Can Be the Saviour in Marvel Cinematic Universe 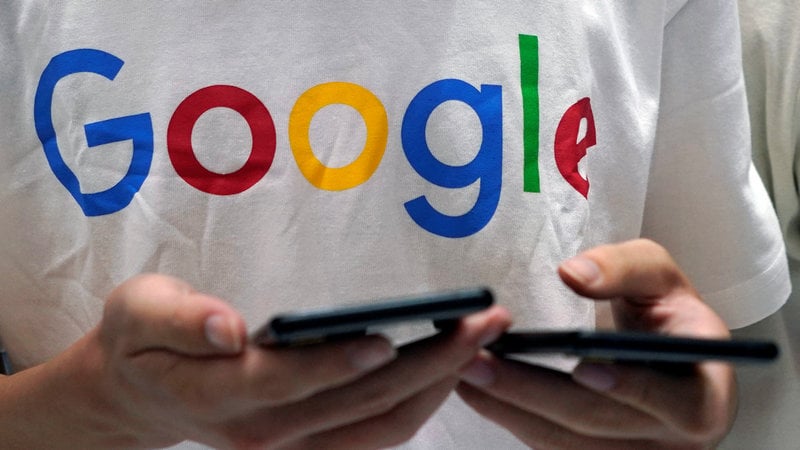 Pixel 3a and Pixel 3a XL, which were initially rumoured as the Pixel 3 Lite and Pixel 3 Lite XL, are now teased to join the Pixel smartphone family on May 7. A teaser available on the Google Store hints at the launch of the new Pixel phones. The new development comes just after the prices of the Pixel 3a and Pixel 3a XL leaked online. Separately, Google has released a one-minute commercial that shows the Pixel 3 as the saviour for the New Yorkers who have been attacked by various villains of Marvel's Avengers series. The search giant has also tied up with Marvel Studios to bring five Marvel superheroes to its Playmoji AR lineup. The announcement arrives just in time for the upcoming release of Marvel Studios' Avengers: Endgame that will reach theatres on April 26.

Suggesting the launch date of the Pixel 3a and Pixel 3a XL, the teaser on the Google Store says, "On May 7, meet a new hero." The teaser also takes you to a dedicated webpage that corroborates the launch date and carries the tagline "Help is on the way". This alludes to the partnership with Marvel Studios for the Avengers: Endgame.

"On May 7, something big is coming to the Pixel universe," reads the webpage on the Google Store.

The teased launch date of the Pixel 3a models is notably in line with Google I/O 2019 that will begin on May 7.

Since Google would detail Android Q at during its I/O developer conference, the Pixel 3a and Pixel 3a XL phones are likely to support the new Android experience out-of-the-box. A full Android Q release can be expected at the time of the Pixel 4 and Pixel 4 XL launch.

Alongside teasing the Pixel 3a launch, Google has released a commercial that reimagines the Marvel Cinematic Universe to show what all the Pixel 3 can do to help the New Yorkers who have been attacked by the villains of Marvel's Avengers series. The one-minute-long video highlights navigation through Google Maps and voice assistance using Google Assistant as some of the tasks that are possible through the Pixel 3 models to help the New York people.

Google has additionally announced its partnership with Marvel Studios to add five of superheroes from the Marvel Cinematic Universe to its Playmoji collection. The superheroes include Iron Man, Captain America, Hulk, Nebula, and Okoye that will be accessible through Playground.

"You don't need superhero strength or a suit of armour to unleash the power of Playground -- you just need a Pixel and the newest Playmoji joining the Marvel Studios' Avengers: Endgame pack," Google's Elisabeth Morant, Product Manager, Playground, said in a blog post.