The interview provides insights into the new Google phones. 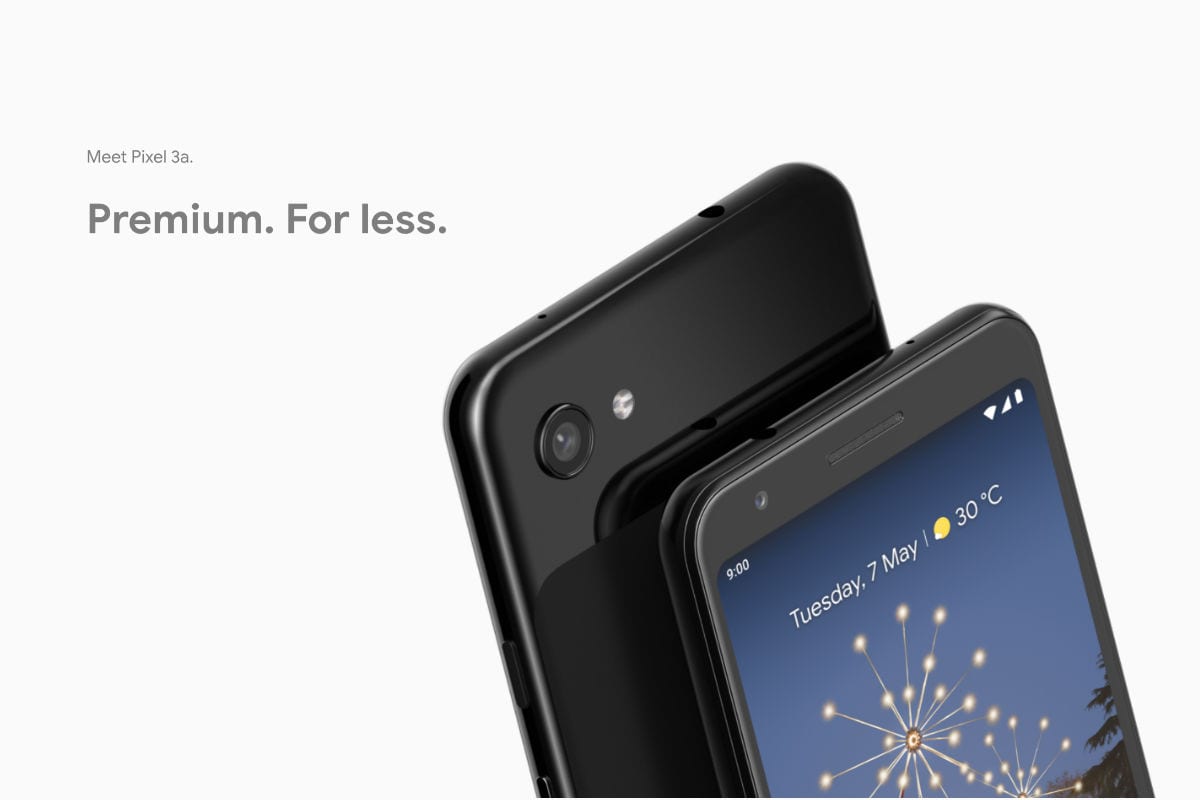 Google unveiled its first mid-range Pixel smartphones, the Pixel 3a and Pixel 3a XL, at its annual developer conference last week. Both the phones are priced much lower than the company's flagship series but promise to offer the same camera experience. And not just that, even in terms of looks, both the new phones look strikingly similar to their more powerful siblings, so much so that it will take more than a casual eye to distinguish between them. So what led Google into making these new phones? Well, there's an interview of the company's product manager, where we got to know deeper details about how Google's manufacturing process has improved, the return of the headphone jack and camera optimizations.

According to Google's Product Manager, Soniya Jobunputra, the company brought out the Pixel phones in 2016, and in the present day, the experience of three years has helped them immensely in creating these mid-range devices. She says, “With the benefit of three years, we've been able to finally bring a phone that's more affordable to more people. And what we've managed to do is essentially improve our capabilities from a manufacturing standpoint, improve our capabilities from a hardware design and software standpoint, and, three we've understood our users better over the last three years”. She also mentioned that these new smartphones have been designed by HTC in conjunction with Google's Chicago design team and Mountain View design team.

The headphone jack has been a very debated topic over the course of the last two years. To recall, Google received a lot of backlash when it first removed the headphone jack on the Pixel 2 devices only a year after it mocked Apple for removing the beloved port. Well, the jack is back and Jobunputra believes consumers at this price point need flexibility, and that's what the headphone jack gives to them. So, this is good news for people out there who are looking forward to getting the new Pixel 3a devices. But if you plan out to wait for the Pixel 4 and somewhat hope that the phone will come with a headphone jack, well, we won't bet on that!

Jobunputra also talked about the cameras on the Pixel 3a and Pixel 3a XL. She said that the company has used the same camera hardware on the Pixel 3a devices because that's what Pixel devices are known for, their awesome cameras. She added, “The imager on the rear is the exact same imager that we use on our premium devices. The front imager is also the same normal field of view imager that we use for our premium devices.”

The interview gives insights regarding other features as well. Jobunputra has talked about the camera features like Night Sight, Photobooth, and more. She also talked about the improved Google assistant that comes along with the Call Screen feature. She mentioned that both of these combined help in blocking unwanted spam calls and gives the power to users to answer only the calls that matter. She also mentioned how the company has heard its customers about battery life being an issue. So, for that Google, has added bigger batteries in the Pixel 3a devices compared to their flagship counterparts, and along with the Adaptive Battery feature that was introduced last year, battery anxiety shouldn't be a concern for buyers.

Pixel 3a, Pixel 3a XL price in India, key specifications

To recap, the Pixel 3a and Pixel 3a XL sport the Qualcomm Snapdragon 670 SoC under the hood coupled with 4GB RAM and 64GB storage. Both have headphone jacks and come with full-HD AMOLED display on the front. Obviously, the highlight feature of both phones has to be the camera. The single 12.2-megapixel rear camera boasts of dual-pixel phase detection autofocus, an f/1.8 aperture, and optical as well as electronic image stabilisation. Google Pixel 3a has been priced at Rs. 39,999 while the Pixel 3a XL has been priced at Rs. 44,999 in India. Both come in two colour options; Clearly White and Just Black.