Pixel 3a’s overall score is just a point less than that of the Pixel 3 and iPhone XR. 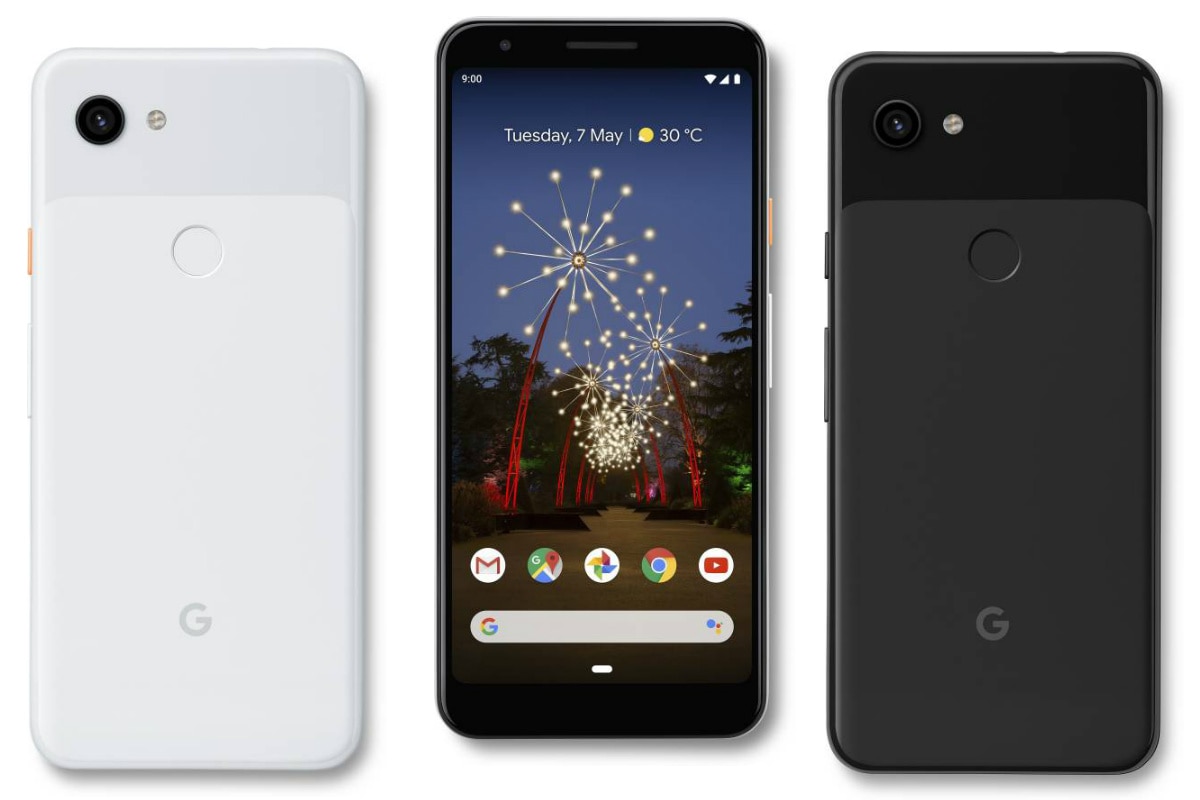 Pixel 3a sports the same rear-camera as the Pixel 3

Google Pixel 3a has received an overall score of 100 in DxOMark camera review. This score is just a point less than the overall score (101) of the Pixel 3 and the iPhone XR, but by looking at the still photography result, then the Pixel 3a has scored 103 making it on par with the scores of Pixel 3 and iPhone XR. Putting this score in perspective, it makes us think that Pixel 3a being a mid-range device doesn't cut corners when it comes to photography. Instead, consumers can expect a similar experience when it comes to camera prowess of this smartphone.

According to DxOMark's findings, the Pixel 3a scores less than many of the recent dual and triple-camera flagship devices that are tested, but its score is only a point less than the scores of the more expensive single-camera smartphones such as the Pixel 3 and iPhone XR. However, the report notes that all the three devices having scored the same in still photography, offer broadly similar image quality, although there are some small differences in the strengths and weaknesses among them. Moreover, the lower overall score of the Pixel 3a can be attributed to its score of 95 points in the video department, in which the Pixel 3 had scored 98 and the iPhone XR had scored 96.

The report details that the Pixel 3a nails accurate target exposures with good highlight and detail preservation. Now the phone does have a tendency to slightly underexpose in challenging high-contrast scenes, where the iPhone XR fares better by retaining details in the shadows. Moving on, the Pixel 3a generally produces nicely exposed indoor images. Colour rendering is also better on the Pixel 3a when compared to the Pixel 3, and well controlled noise as well as detail preservation is also good.

Zoomed-in shots are average at best when compared with other dual-camera or triple-camera smartphones, but results are comparable between the Pixel 3a and Pixel 3, and at close range, both preserve more fine detail than the iPhone XR.

Bokeh shots from the Pixel 3a aren't as good as the Pixel 3, because the Pixel 3a isn't quite as consistent while applying blur across consecutive shots. Instead, subject isolation on both devices could be improved, with artifacts or blurring around the edges of the subject often visible.

Other details in the report mention that the Pixel 3a has a fast and accurate autofocus and also good detail and coverage in photos captured using flash. Video quality is also praised for good stabilization and low overall noise, even in low-light scenarios. However, there is a loss of detail in almost all conditions and there's a strong frame shift noticeable while panning videos.

Pixel 3a price, specifications and features

Google released the Pixel 3a in May, earlier this year, as an affordable alternative to the flagship Pixel 3. The smartphone promises the same Google Pixel experience but at a relatively lesser price of Rs. 39,999.

The Google Pixel 3a sports a 5.6-inch OLED display with full-HD+ (1080x2220) resolution. There's a Qualcomm Snapdragon 670 SoC under the hood coupled with 4GB of RAM and 64GB of in-built storage that is not expandable. There's a a single Nano-SIM slot but users can opt for dual-SIM functionality via an E-SIM. Google has equipped the Pixel 3a with a 3000mAh battery along with an 18W USB Type-C fast charger inside the box. In terms of cameras, there's a single 12.2-megapixel Sony IMX363 primary sensor at the back just like the Pixel 3. At the front, there'a an 8-megapixel shooter to take care of selfies.