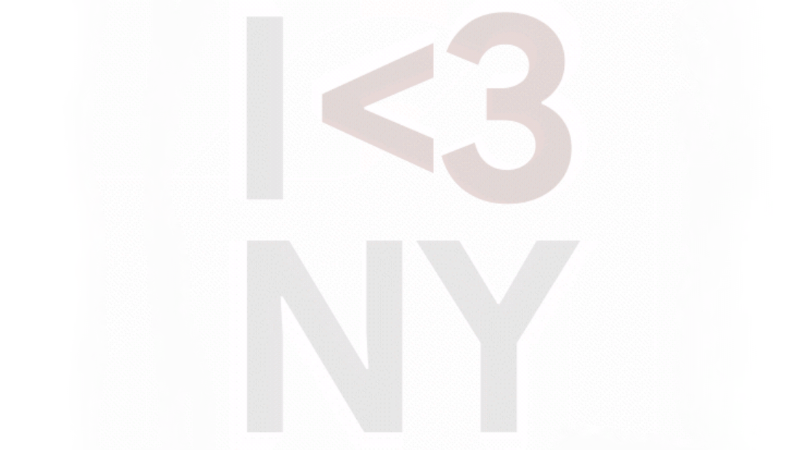 The official invite by Google shows a GIF that animates "I <3 NY", followed by Google's 'G' logo

After much anticipation, Google has now formally confirmed that it is set to host its next hardware event on October 9. The search giant has sent out invites to the media for the event that is scheduled in New York City. It is likely to be the place where the Pixel 3 and Pixel 3 XL will debut alongside other "Made by Google" devices. Notably, the forthcoming event is not in line with the last two hardware events by the Android maker that were held in San Francisco instead of New York City and on October 4 unlike October 9. In addition to the Pixel 3 models, the event is likely to be the venue where Google could unveil its new Pixelbook offering.

As per the invite, courtesy 9to5Google, a GIF animates "I <3 NY", followed by showing Google's 'G' logo. The "3" in the animated image suggests the launch of the Pixel 3 family. Having said that, the company hasn't provided any teaser confirming what's cooking behind the scenes.

Unlike the Pixel 3, the Pixel 3 XL is expected to come with a display notch and dual front cameras. A smartphone was recently spotted left behind in a Lyft cab that was alleged to be the Pixel 3 XL. It also reached the US FCC site recently.

In addition to the Pixel 3 models, some initial reports claimed that the company could bring a Pixel Watch at its next event. Wear OS Engineering Director Miles Barr, however, recently refuted the claims and confirmed that the company will continue to focus on working with manufacturer partners.

Google is likely to bring a Google Assistant-powered Smart Display to take on Amazon Echo Show and Echo Spot. Likewise, we can expect the arrival of an upgrade of the Pixel Buds headphones as well as the Pixelbook 2. The company could also bring a new iteration of its Chromecast to compete against the likes of the Amazon Fire TV Stick.

We need to wait until October 9 to see what all the key developments Google has planned for this year. Meanwhile, the company is already set to live stream its forthcoming event on Made by Google YouTube channel. It will begin at 11am EST (8:30pm IST).