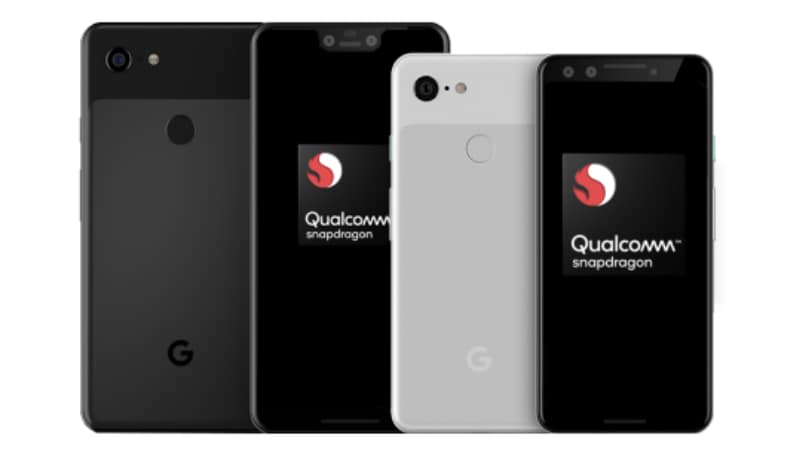 Pixel 3 and Pixel 3 XL listings on JD.com have since been taken down

Google Pixel 3 and Pixel 3 XL are scheduled to launch at an event in New York on October 9, as per invites sent by Google. With just a few weeks to go before the launch of Google's latest flagship smartphone series, the Pixel 3 has been listed on Chinese e-tailer JD.com's website. Listed way ahead of launch, and subsequent availability, the Google Pixel 3 is seen to sport a price tag of CNY 4,999 or about Rs. 52,800, which might just be a placeholder price tag and not actually indicative of the launch price.

Screenshots of the JD.com listing were procured by WCCFTech, and have since been replaced with a removal message on the Chinese e-tailer's website. Interestingly enough, Google does not sell its Pixel lineup in the Chinese market given the fact that Google services are banned in the country. However, with reports of a censored Google Search for China surfacing, this could well be the year that Google's smartphones arrive in the Asian country.

In the screenshot, the Pixel 3 is seen in Black and White colour options, however it is expected to arrive in two other colour variants as well - Blue and a shade of Mint Green/ Aqua. The listing also shows renders of what is apparently the larger Pixel 3 XL.

These leaked renders also coincide with the leaks that we have been seeing in the past few months. Both smartphones are seen to sport dual selfie cameras and a single rear camera. Additionally, the Pixel 3 appears to have a regular top bezel, while the Pixel 3 XL is seen with a deep display notch. Qualcomm Snapdragon branding is mentioned, and the phones will most likely be powered by a Snapdragon 845 SoC. There is a circular fingerprint sensor and a Google logo on the back.

The official Google Store also has a teaser landing page where users can enrol to get updates around the Pixel 3 duo when it launches next month. The large "3" is indicative that the smartphone models will indeed carry forward the successive nomenclature of the current Pixel range.