Google Pixel 3 Lite to Be Cheaper Than iPhone XR, Pixel Smartwatch Also in the Works: Report 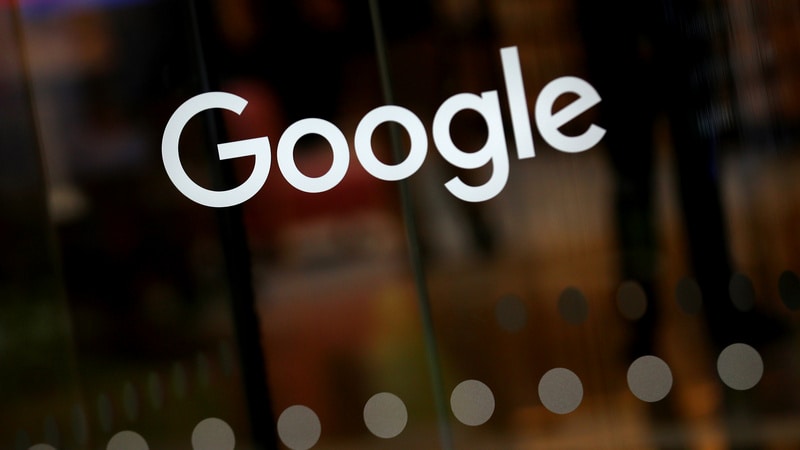 Google is all set to launch its "lower-priced" smartphone this year, according to a media report. The smartphone is likely to be a part of the rumoured Pixel 3 Lite-Series that is expected to debut as the inferior smartphone range alongside the Pixel 3 family that was launched last year. The new Google phone is said to be priced lower than the iPhone XR that starts at $749 (Rs. 76,900 in India), which will make its price lower than that of the Pixel 3 that starts at $799 (Rs. 71,000 in India). Apart from the new smartphone, Google is also reported to expand its hardware lineup by introducing a smartwatch to take on the likes of Apple Watch.

The new Google phone will be the company's first non-premium model targeted at price-sensitive customers, reports Nikkei Asian Review, citing people familiar with the development. The new phone, which is quite likely to be the rumoured Pixel 3 Lite, is said to be majorly designed for the emerging markets like India. Therefore, it is speculated to come at a price lower than not just the Pixel 3 models but also the iPhone XR that was launched as the most affordable 2018 iPhone model last year.

The launch date of the cheaper Google smartphone hasn't been revealed yet. Some previous reports pointed out that the new phone could come in Spring 2019, though a recent rumour suggested that the launch might happen sometime after Google I/O 2019.

The report by the Nikkei Asian Review also mentions that Google does have plans to bring a new premium phone in its Pixel family this year. This could be the successor to the Pixel 3 models that arrived last year.

Alongside the new phones, Google is reportedly set to bring a range of new devices this year, including smart speakers, wearables, and web cameras. It is also said that over the last two years, the search giant has hired various hardware engineers and supply chain specialists from Apple. Additionally, the company brought 2,000 engineers from HTC back in 2017.

In the range of new devices, Google is said to have a new security camera that could carry the Nest brand. The company is also reported to have a Google Home upgrade in the pipeline. Moreover, it is said to bring a new smartwatch to take on the Apple Watch. The company has already been spotted looking for a VP to lead its wearables team that could majorly work on the smartwatch.

Foxconn unit FIH Mobile, which is a contract manufacturer for its Pixel models, is said to have increased production lines specific to the Google devices. It is also reported that while Quanta majorly manufactures Google's Home speaker range, iPad manufacturer Compal Electronics is also in talks to start making smart speakers for the company.