Google Pixel 3 and beyond have got the latest feature drop as well as the latest security updates. 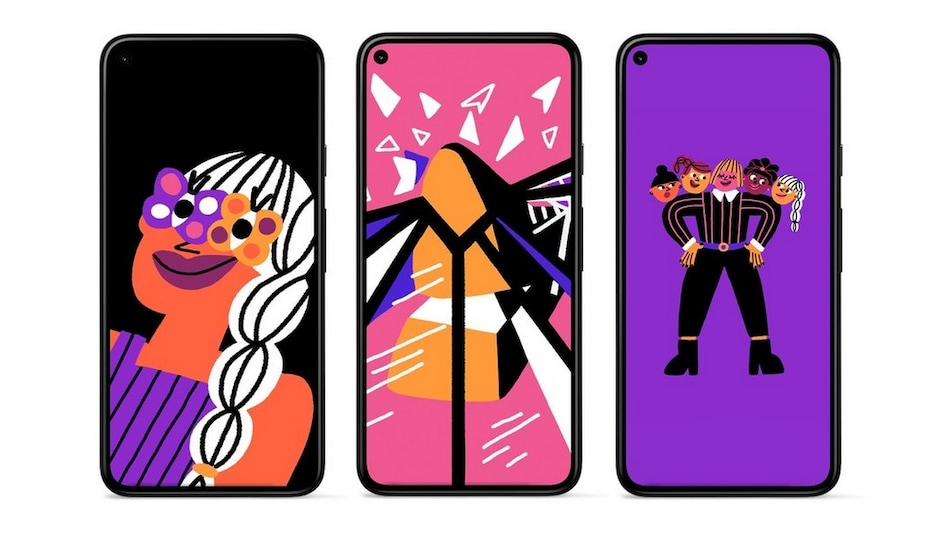 Pixel 5 gets a fix for auto-rotate issues

Google Pixel phones have started receiving the March 2021 Pixel update along with the latest Android security patch. The update brings new share audio recordings feature, improved integration for an accessory that allows using the camera underwater, and more. The feature drop is available for Google Pixel 3 phones and newer models. Along with the new features, Pixel phones also get security updates as well that patch vulnerabilities that have been discovered by the company.

The latest feature drop, as described through an official blog post, allows Pixel phone users to share links to Recorder audio files for anyone to listen. The sharable link allows users to hear recordings, see transcripts, and even search through files on recorder.google.com. The web app for Google Recorder went live recently and allows Pixel users to back up their recordings to their Google accounts.

The Pixel camera app will now work with the Universal Smart Phone Housing by Kraken Sports, which fits several phones and allow users to take photos and videos underwater. The housing earlier required users to install Kraken's app to take photos or record videos underwater, but with the latest Pixel feature drop, users will be able to make use of the native Pixel camera app with the housing. The Universal Smart Phone Housing costs $325 (roughly Rs. 23,900) and comes with an adjustable shim system.

The update brings new wallpapers dedicated to International Women's Day designed by Spanish duo Nuria Bellver and Raquel Fanjul (Cachetejack). Additionally, Smart Compose feature is now available for select messaging apps on Pixel phones. It provides suggestions to complete sentences but is currently only available in the US. Bedtime features in Clock have been updated for when using the Pixel Stand. There is a new bedtime screen, and the notifications have been redesigned as well. This feature is only available for Pixel phones that support wireless charging.

In terms of security, the March Pixel feature drop updates Android security to March 1, 2021. It addresses Android runtime, framework, system, Google Play system updates, Kernel components, Qualcomm components, and other vulnerabilities that have varying severity. A critical system vulnerability that could enable a remote attacker to execute arbitrary code has been addressed. Several critical vulnerabilities were found and addressed in Qualcomm closed-source components as well. Furthermore, there are patches for Pixel security updates as well for the same components but with high-to-medium severity.