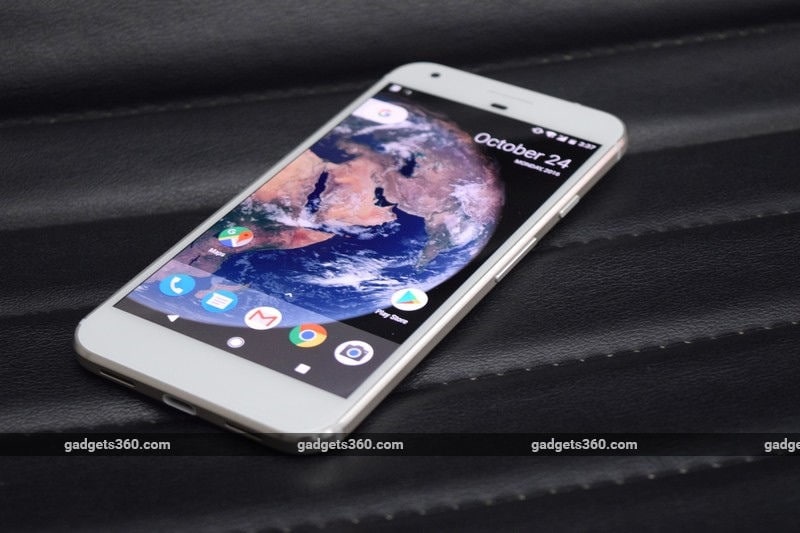 Google’s upcoming Pixel devices have been leaked on various occasions in the past, and now a new leak suggests that as many as three devices new devices could be in the offing this year. The three gadgets­­ are expected to release in the fourth quarter this year.

This hint about their existence was given by the Android Open Source Project (AOSP), which indicates that Google is working on three Pixel devices this time around. These devices are said to be codenamed Taimen, Walleye, and Muskie, and these details were revealed by AOSP code. Furthermore, AOSP also hints that all the three Pixel smartphones will be powered by the Snapdragon 835 processor – the latest Qualcomm offering that debuted on the Galaxy S8 and Galaxy S8+ last month.

These Pixel phones have been leaked before of course, with Taimen reportedly being the largest of the lot. This Taimen device could be a tablet, or could be large Pixel-branded phone. Alternatively, it wouldn't sport Pixel branding at all and be a completely different device with a unique branding of its own - there is no clarity on this matter as of now. As time of launch nears, more details on this mysterious third device should become public.

As for Muskie and Walleye, they are tipped to be the codenames of the successors of the Pixel phones. Walleye is the name given to the base variant (Pixel 2), whereas Muskie is reserved for the larger model (Pixel XL 2). Previous leaks suggest that the Pixel 2 may come with an improved camera, a better processor, and be water and dust resistant as well.