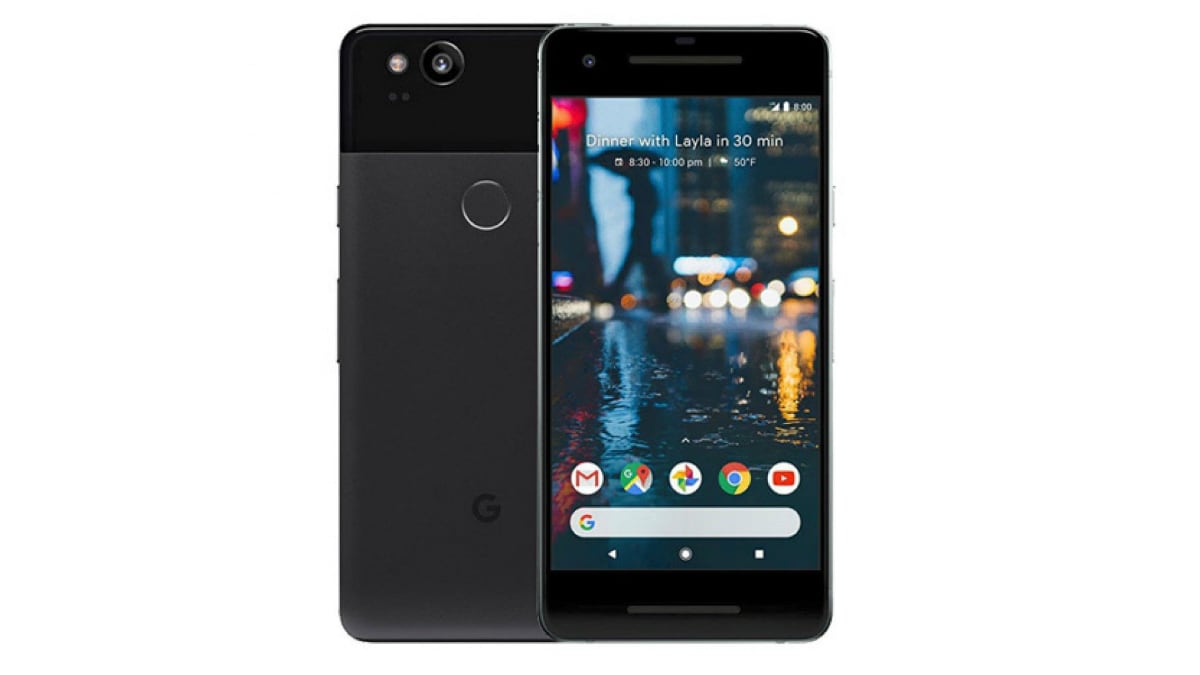 The Android 10 update for Google Pixel 2 and Pixel 2 XL has broken their Bluetooth and Wi-Fi connectivity, some users have reported online. The latest Android update reached the two dated Pixel phones alongside other Pixel devices back in September. It brought features such as a Dark Theme and enhanced privacy controls to deliver an upgraded experience to devices include the Pixel 2 and Pixel 2 XL. However, Android 10 on the 2017 Pixel phones has also caused various Bluetooth and Wi-Fi issues.

Google support forums include a thread with a large number of complaints highlighting Wi-Fi issues emerged after updating the Pixel 2 and Pixel 2 XL to Android 10.

"Android 10 update on Pixel 2 XL caused a Wi-Fi issue where all Wi-Fi networks report 'Connected, no Internet access,'" one of the affected users writes on the company's support forums.

Some other users have echoed concerns and underlined connectivity issues that have surfaced after updating their Pixel 2 devices. There are some comments to the thread available on Google forums mentioning that the devices keep switching between Wi-Fi and LTE.

Alongside multiple complaints on Google forums, a large number of affected users have raised Wi-Fi issues on Reddit.

"TL;DR Wi-Fi connection bad after updating to Android 10," one of the Pixel 2 XL users notes on Reddit.

Some reports on Reddit suggest that in addition to Pixel 2 users, Wi-Fi issues have impacted Pixel 3 and Pixel 3 XL to some extent after installing Android 10. Nevertheless, we weren't able to notice such problems on our Pixel 3 units.

"I have the same problem. Any fix?" a Pixel 3 XL user posted in response to a Reddit thread highlighting Wi-Fi connectivity issues on the Pixel 2 series.

Aside from Wi-Fi issues, several user reports suggest Bluetooth connectivity problems that raised after the Android 10 update on the Pixel 2 and Pixel 2 XL.

"Just updated and now Bluetooth audio is stuttering with any device. Reboot didn't resolve," writes a Pixel 2 user on Reddit.

One of the affected users on Twitter mentioned that he was able to resolve Bluetooth and Wi-Fi connectivity issues on his Pixel 2 XL after rolling back to Android Pie. The official Made by Google account on Twitter responded to the user complaint but suggested him to submit feedback from the device.

Some of the users were able to resolve the problems by resetting their devices. But this isn't likely to the solution for various other users who are complaining about connectivity issues even after resetting their handsets.

As Android Authority reported, it appears that users are facing distinct issues on their Pixel 2 and Pixel 2 XL smartphones after installing the Android 10 update. Google, however, is yet to provide a fix.

We've reached out to Google for a comment on the issues being faced by Pixel users and will update this space when we hear back.