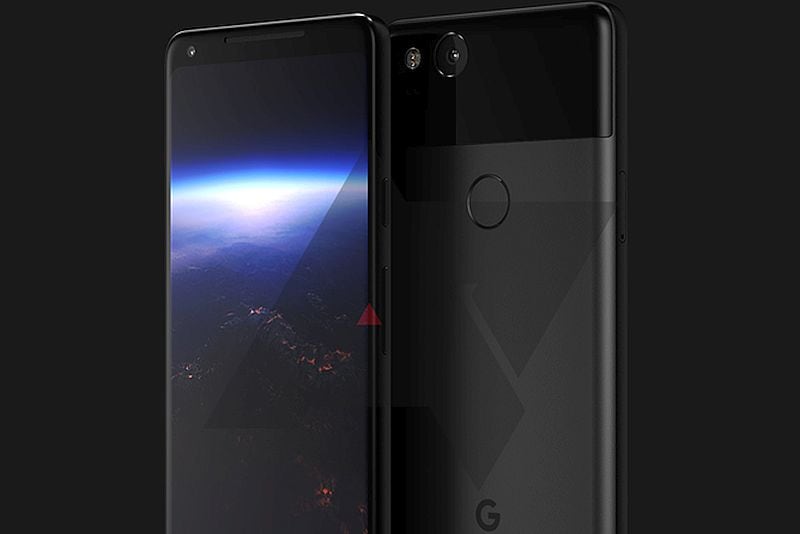 The past few weeks have seen a few rumours doing the rounds regarding Google's next set of Pixel smartphones, the Pixel 2 and Pixel XL 2. So far, it has been tipped that this year's flagships will sport a near bezel-less design similar to the LG G6, along with features like an Always On display mode, and "squeezable" frames similar to the HTC U11. Now, a fresh report suggests that the upcoming Pixel smartphones will be the first to sport Qualcomm's Snapdragon 836 SoCs.

Google's upcoming Pixel 2 and Pixel XL 2 are already being tipped to look quite different in terms of design compared to their predecessors. The bezel-less design that is being rumoured is perhaps Google's bid to take on the LG G6, Samsung's Galaxy S8 and Galaxy S8+, and Apple's upcoming iPhone 8 which is also rumoured to go bezel-less. While past reports have tipped a Snapdragon 835 SoC for the Pixel 2 and Pixel XL 2, Android Headlines tips a newer Snapdragon 836 SoCs for Google's flagship, which could give them a bit of an edge over its competitors.