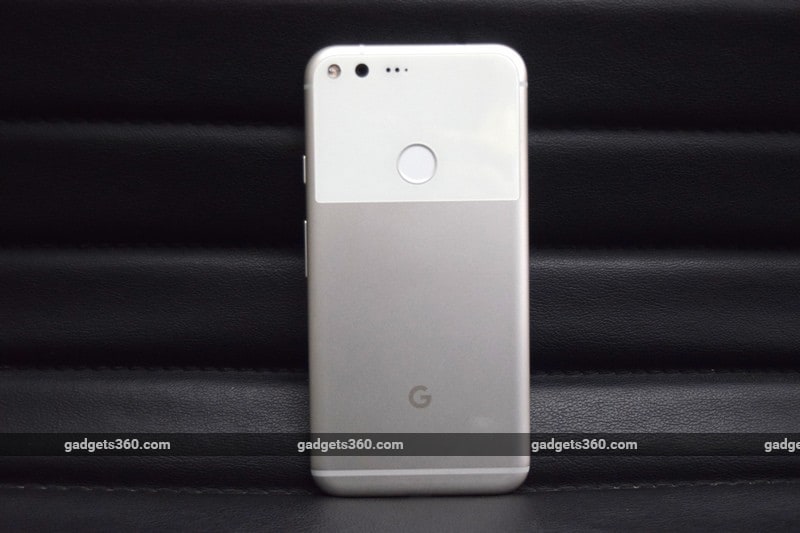 Now that Apple has unveiled its this year's iPhone models, Google seems to be prepping to launch its own. According to billboards the company has reportedly put up in Boston, the rumoured Google Pixel 2 and Google Pixel 2 XL smartphones could be launched on October 4.

Android news outlet Droid-Life, which first reported about the billboards, also checked with local shops to confirm that the advertisement is indeed for an upcoming Pixel phone, rather than last year's Pixel smartphone, which was also launched on October 4.

Per recent reports, the supposedly Pixel 2 smartphone might have a "squeezable frame", similar to the HTC U11's. What this means is that the frame will be pressure-sensitive, and when held tightly, it will perform a range of actions such as opening the camera app.

Conflicting reports have noted that the Pixel 2 and the Pixel 2 XL will either be powered by Snapdragon 835 SoC or 836 SoC. The Pixel 2 XL, at least, is expected to be made by LG and feature a 6-inch bezel-less display (also known as edge-to-edge display) as we have seen in the iPhone X, which was announced earlier this week.

According to reports, Google also plans to unveil Google Assistant-powered headphones (to compete with AirPods), a smaller version of Google Home (to fight Amazon's Echo Dot), an a new Chromebook Pixel laptop.

The Pixel and Pixel XL smartphones, launched last year, have been well received by customers and critic. Among other things, the camera sensors on the Pixel XL smartphone was very impressive, as we noted in our own review as well. It will be interesting to see what kind of device(s) Google thinks would best represent Android.

Apple Wants Its Stores to Become 'Town squares.' But Skeptics Call It a 'Branding Fantasy.'