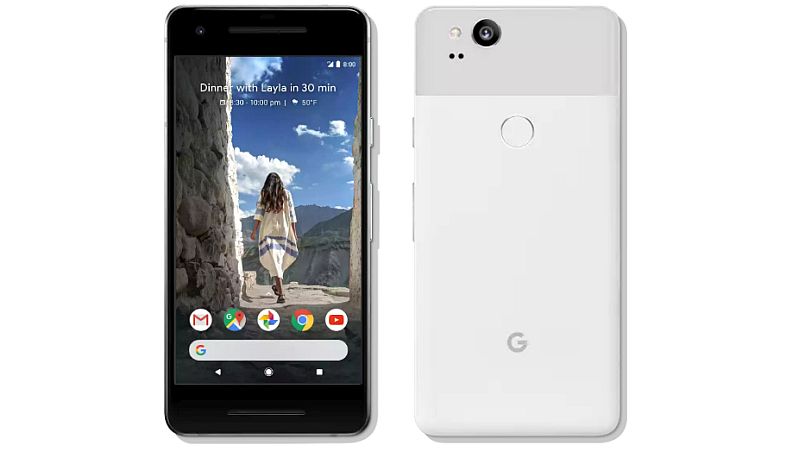 Google has revealed that it will be focusing on offline presence of the new Pixel 2 and Pixel 2 XL smartphones for the Indian market. The company stressed that the Indian consumers generally prefer purchasing premium devices only when they are able to experience it. Speaking with Gadgets 360 in an interaction following the launch, Rick Osterloh SVP Hardware and Mario Queiroz, VP, Product Management, Hardware at Google shared some insights that the company has learnt from the first generation Pixel devices.

It's worth noting that the original Pixel smartphones were made available through online as well as offline channels in India. Though, the company seems determined to aggressively target the offline retailers this year with the new Pixel smartphones.

On being asked about the low sales volume of the original Pixel smartphones in India, Queiroz started off by saying, "We learnt quite a bit with the first Pixel in India and one of the things we're doing is increasing our marketing investment, really to explain the product. We've expanded the channel and from a go-to-market perspective, we'll be much more present this year compared to last year."

Google, which entered smartphone hardware business last year, has been selling smartphones under its "Made by Google" tag. Talking about online and offline retailers, Osterloh said, "Our focus was online last year. People tend to not buy such premium products so if people can see the device and experience it, will help quite a bit."

The company unveiled the second-generation Pixel smartphones at an event on Wednesday amid much fanfare. Pixel 2 and Pixel 2 XL prices for Indian market have already been revealed, and they will go up for pre-orders starting from October 26. The Pixel 2 price in India starts at Rs. 61,000 for 64GB version and Rs. 70,000 for the 128GB version. The Pixel 2 XL price, on the other hand, starts at Rs. 73,000 for the 64GB model and Rs. 82,000 for the 128GB model respectively.